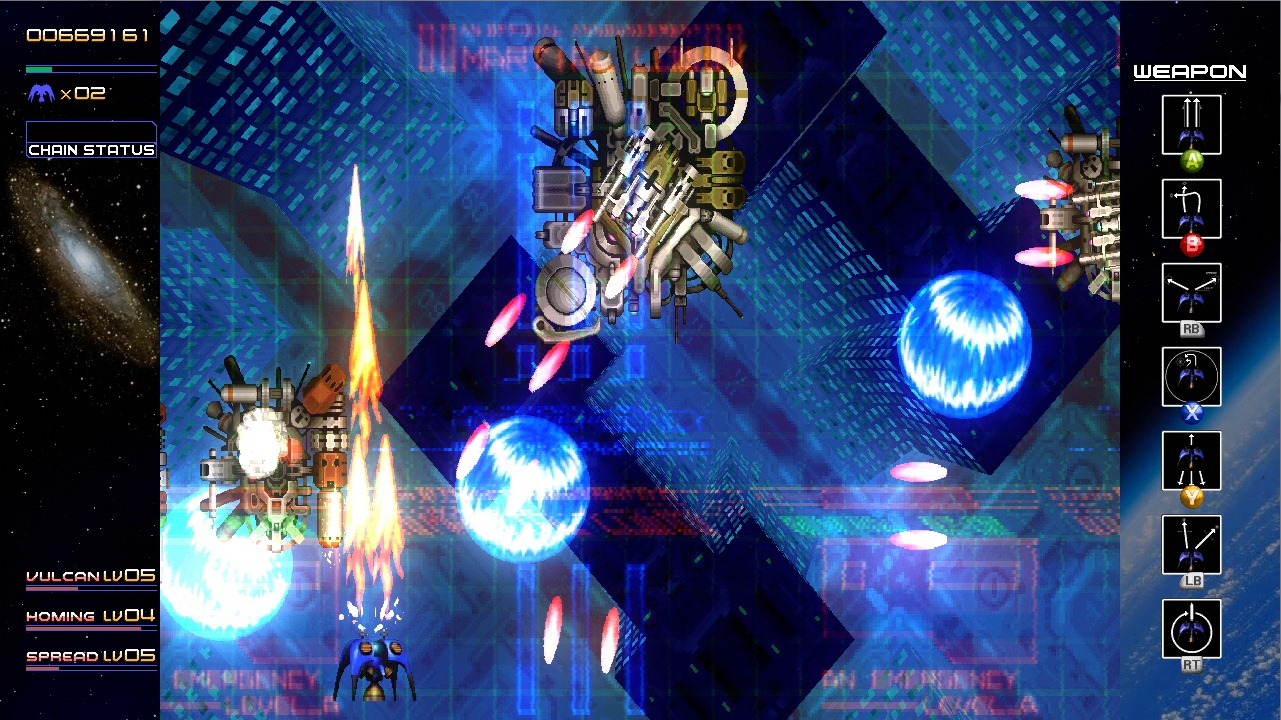 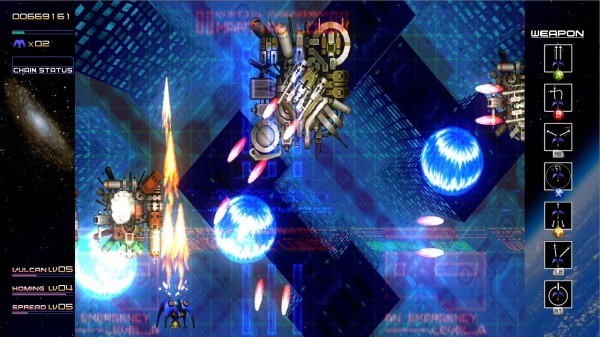 Radiant Silvergun, which began life as an arcade game received shiny new cutscenes along with a story mode when it was ported to the Sega Saturn in 1998. Almost 13 years later the ESRB has confirmed, albeit unknowingly, that those same cutscenes will be returning to the Xbox Live Arcade port later this year:

This is an action game in which players pilot spaceships to defend Earth from impending destruction. As players fly through each vertically scrolling level, they use specialized guns (e.g., Vulcan, Homing, Spread) to shoot lasers at waves of futuristic aircraft and robots. Battles are accompanied by colorful light effects and brief explosions. During one animated cutscene, a character is punched in the face, resulting in a brief spurt of blood; this character is later depicted on the floor with a small pool of blood under his head. Another cutscene briefly depicts two human clones (both male and female) that appear to be nude, though no details (i.e., nipples or genitalia) are shown.