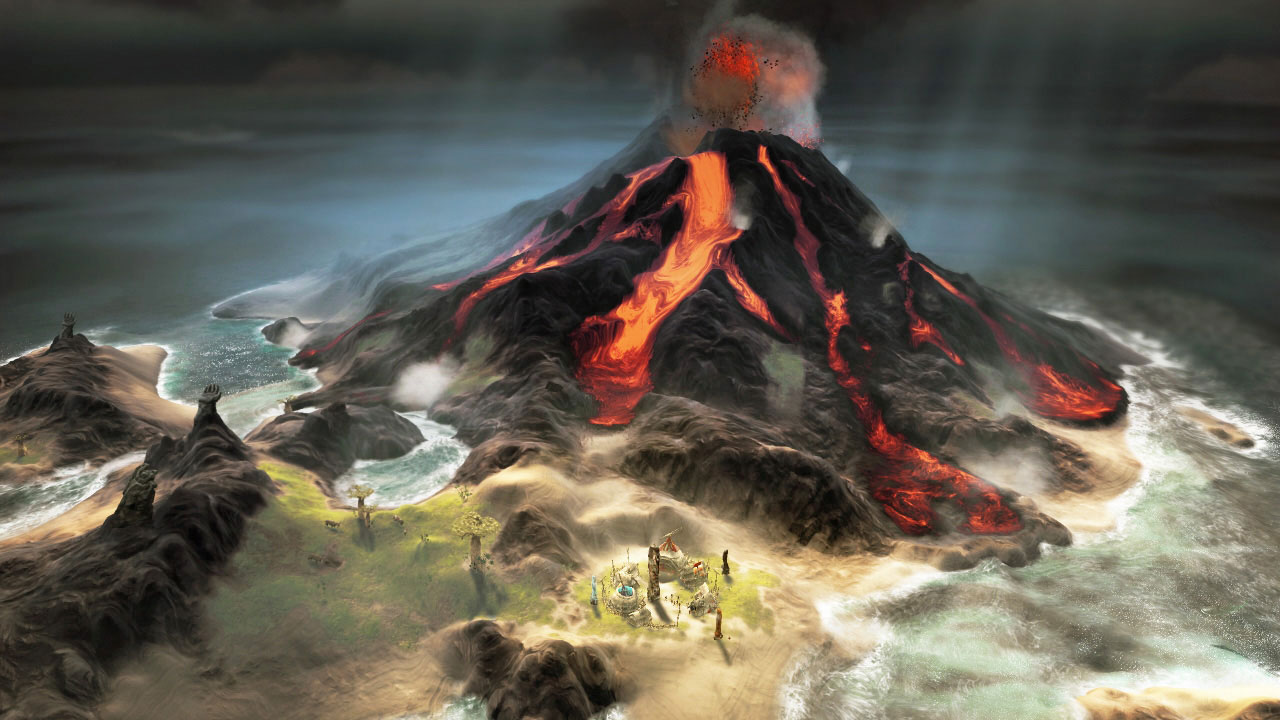 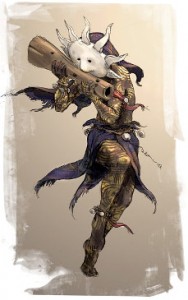 Gamescom 2010 has brought us more juicy details on the latest project from Eric Chahi, the visionary creator of early ’90s cinematic platformer, Out of This World. Formerly referred to as “Project Dust,” the game’s official name has since been confirmed as From Dust. But that’s not all! Now we have an impressive video dev diary to show off some of the technology behind the game, stunning new concept art, the first official screenshots, and an interview with Ubisoft Montpellier producer, Guillaume Brunier.

When the game was first unveiled earlier this year at E3, it was described as a spiritual successor to Populous and Black and White. The tech demo gives us some insight into this kinship, but it still leaves us with plenty of questions—and eager anticipation for fans of Chahi’s previous work or for god games in general.

“We aim to recreate the emotions you experienced as a child when building and destroying sand castles on the beach.” That’s a small part of the narration you’ll find in the video, which takes you through some of the environment tools used to build From Dust. Rock, soil, lava, water, and vegetation are the key elements shown off in the demo, but cut scenes give hints to what else might be in store for us. 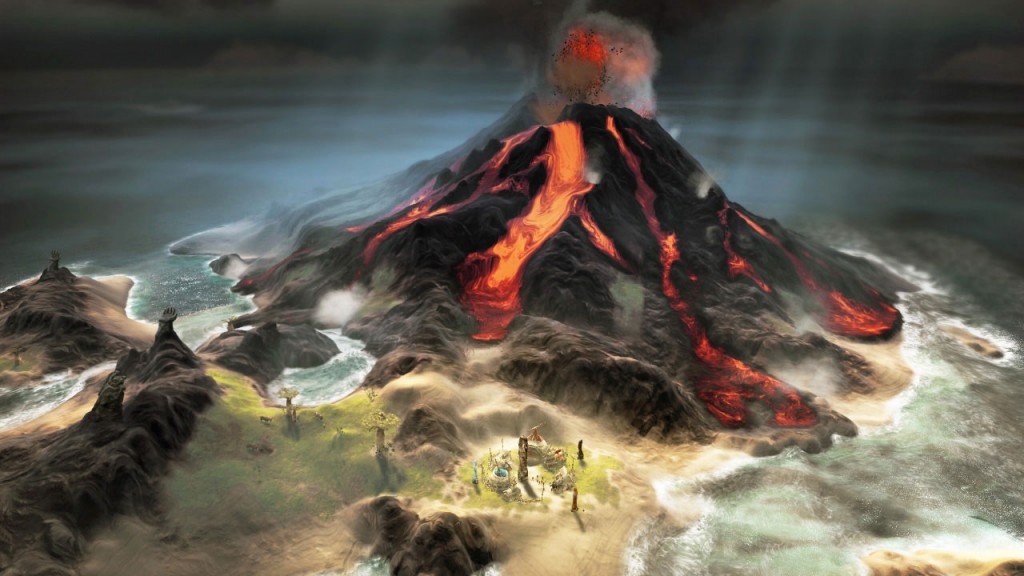 From Dust is due to be released in the second quarter of 2011 for XBLA, as well as PSN and PC. Check out the full gallery of concept art and screenshots below!

From Dust – Screenshots and Concept Art 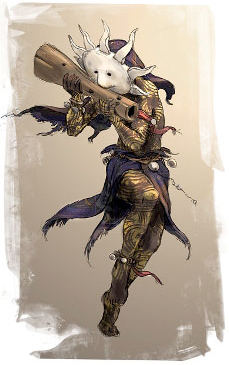 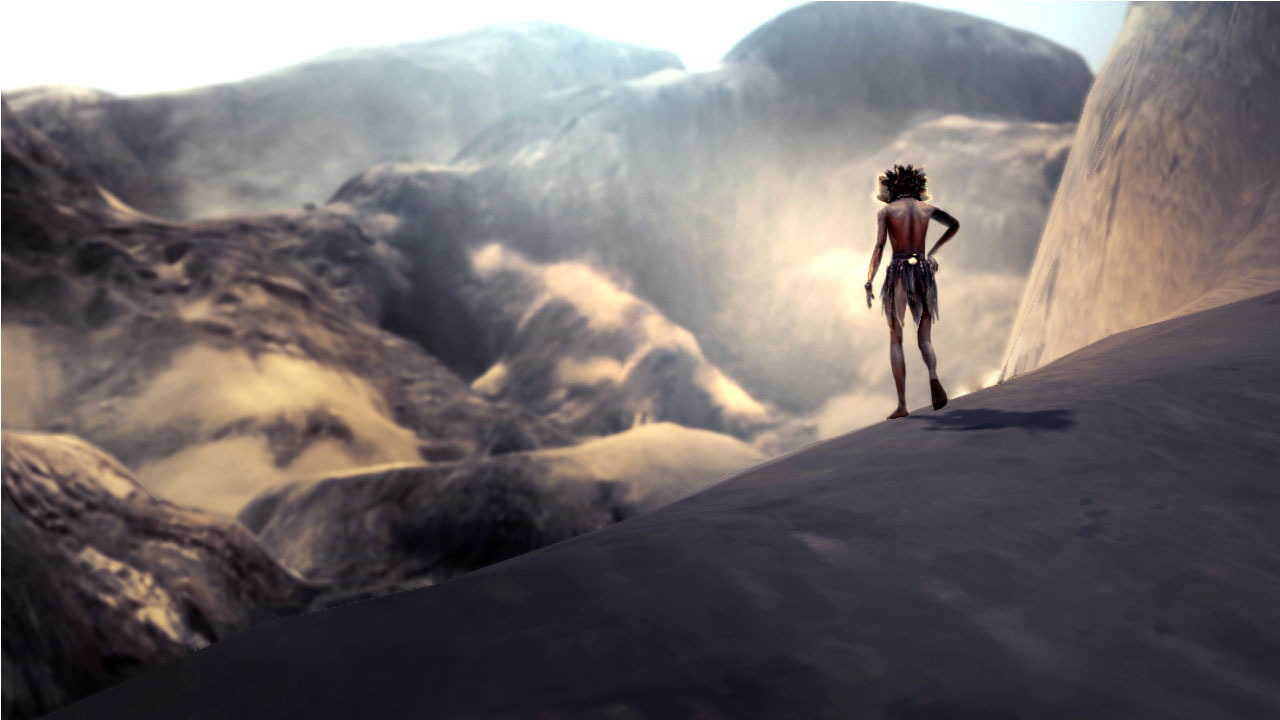 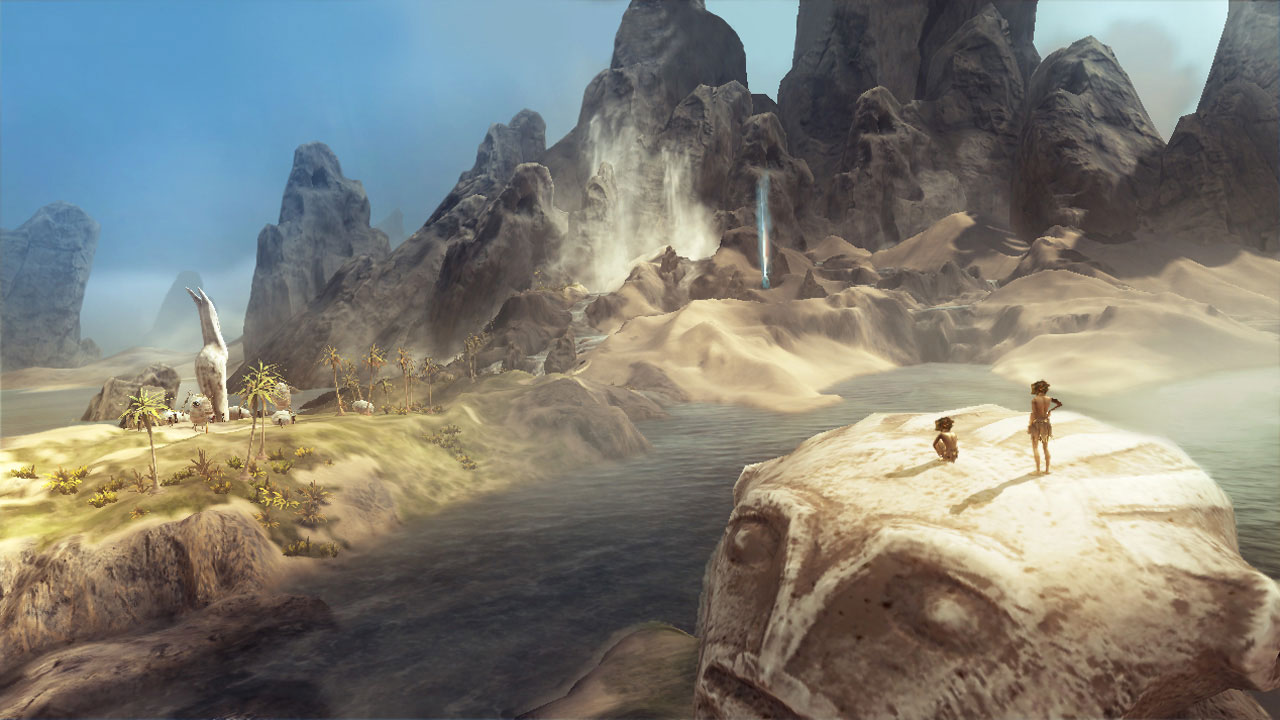 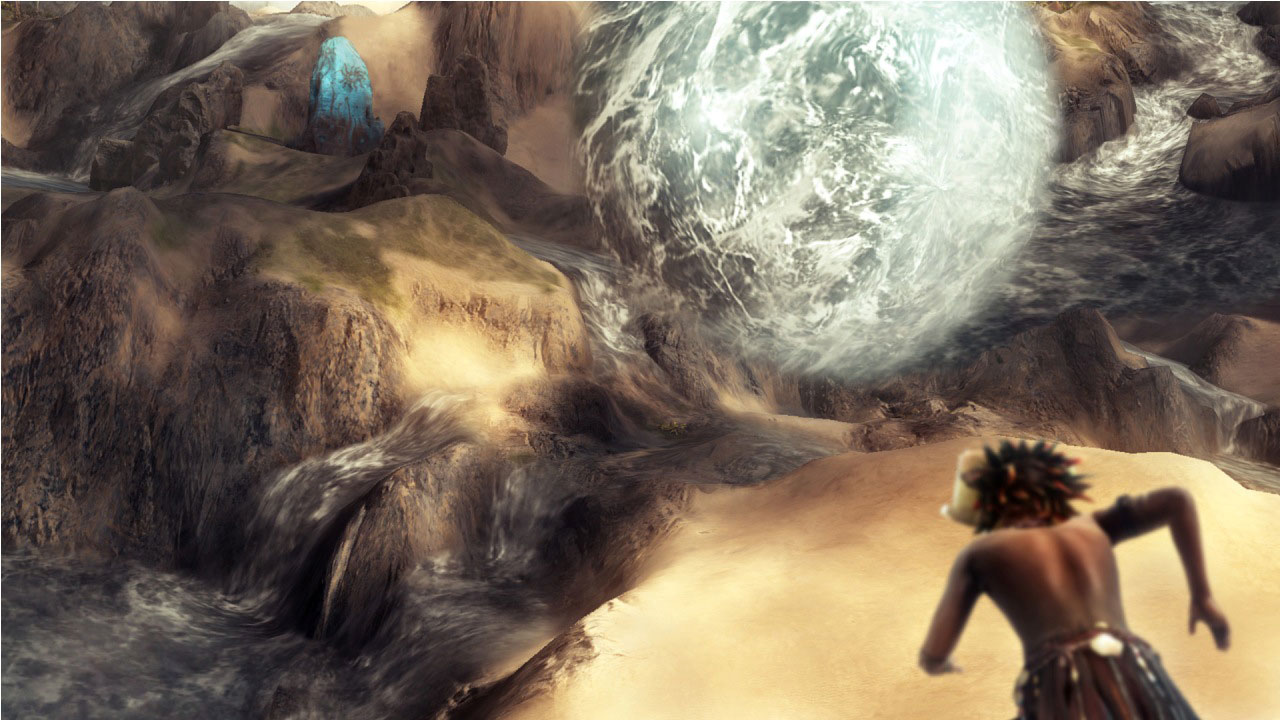 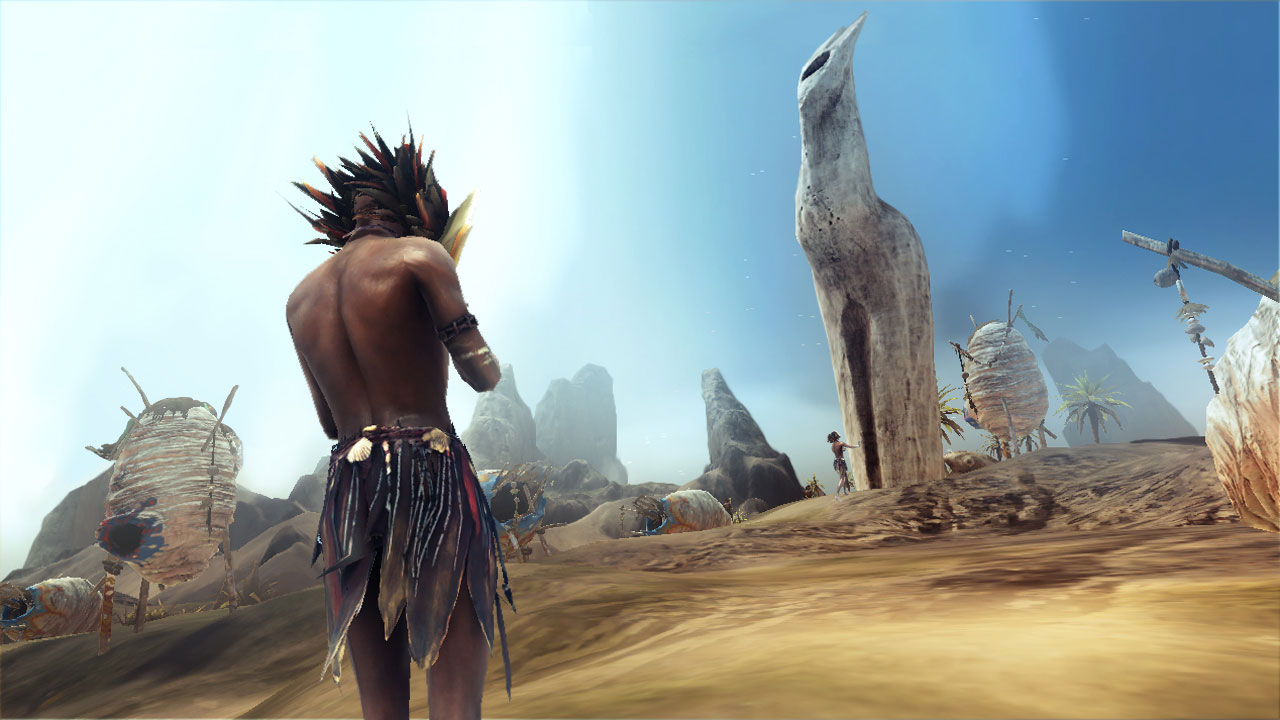 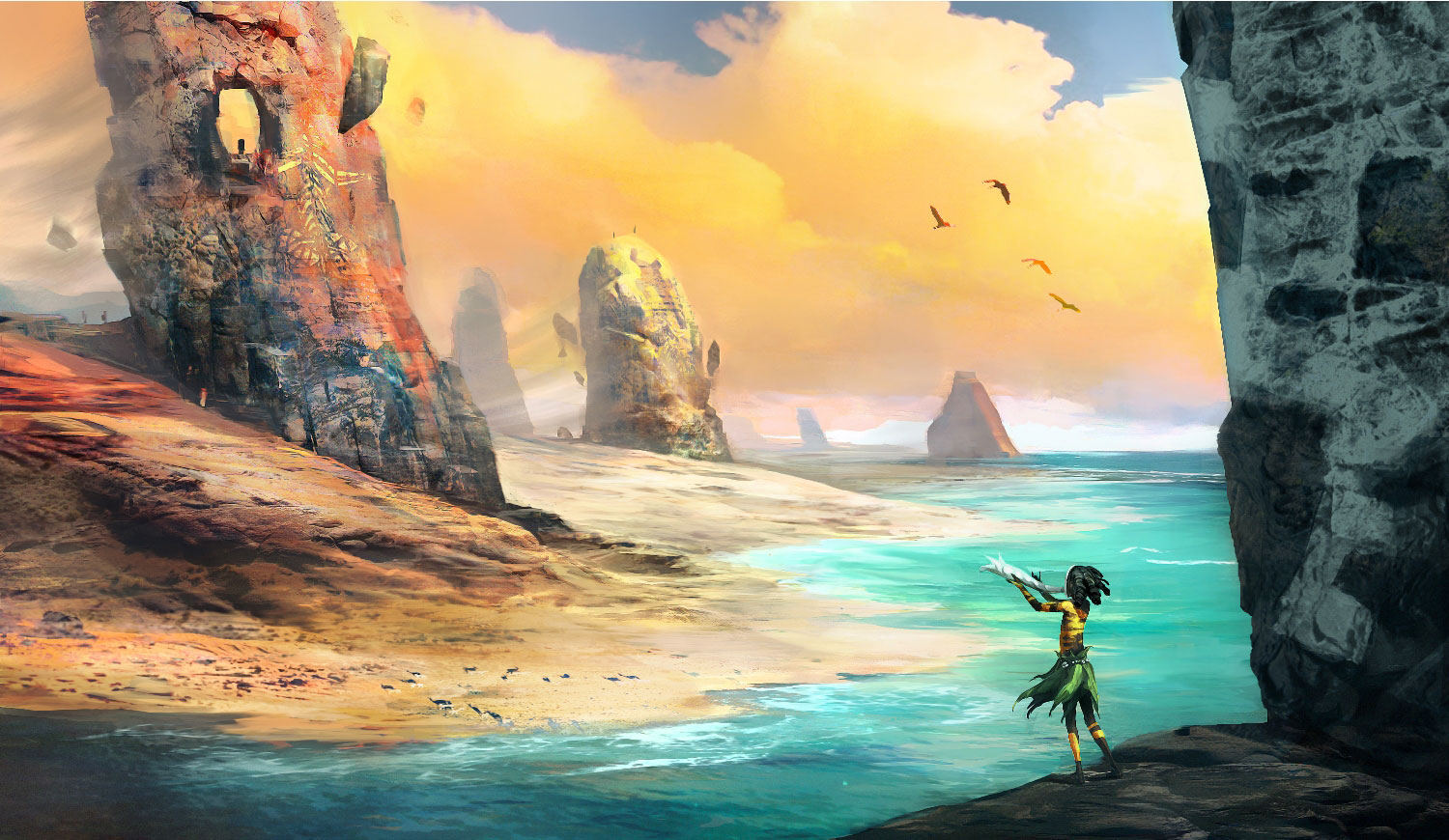 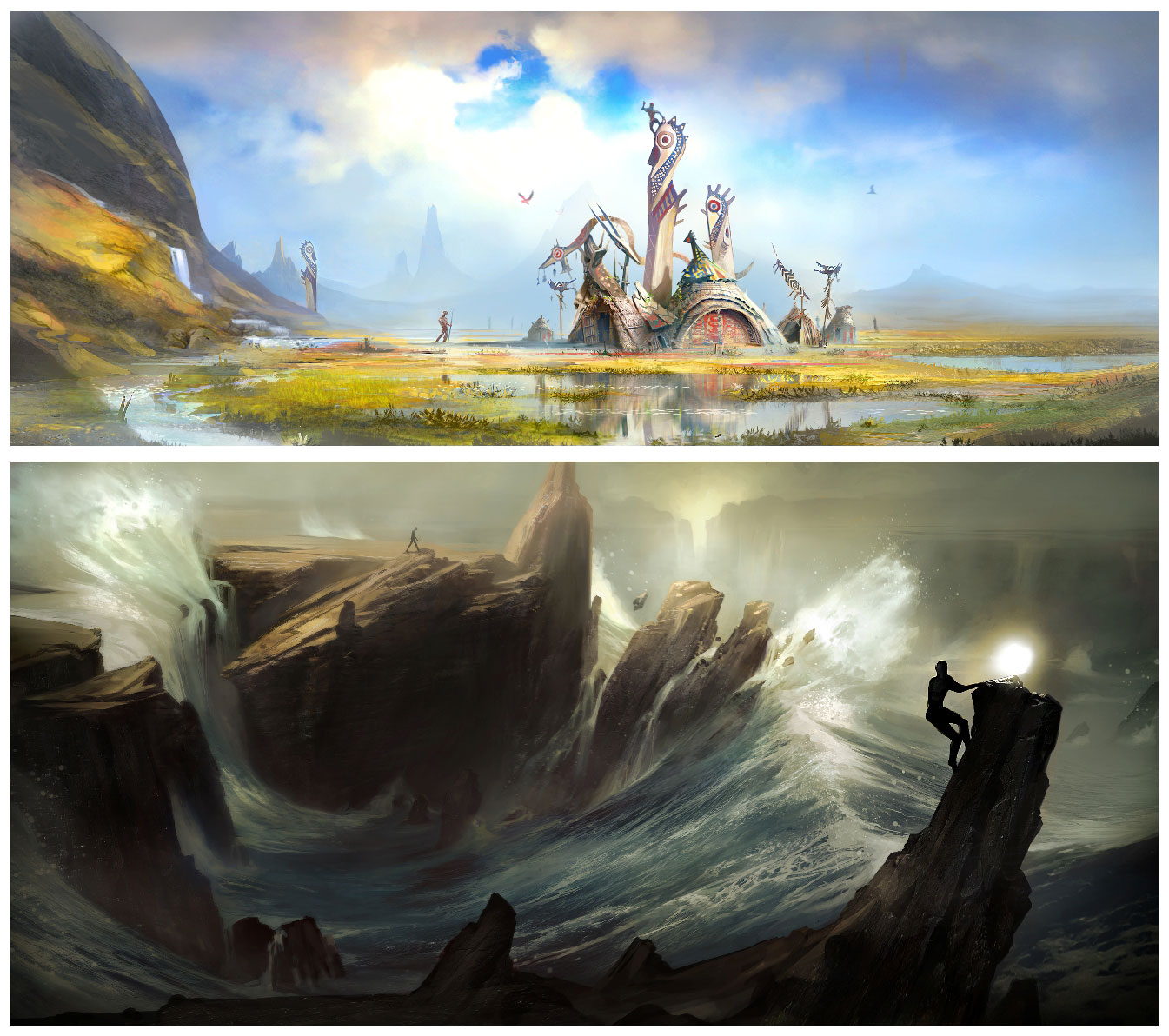 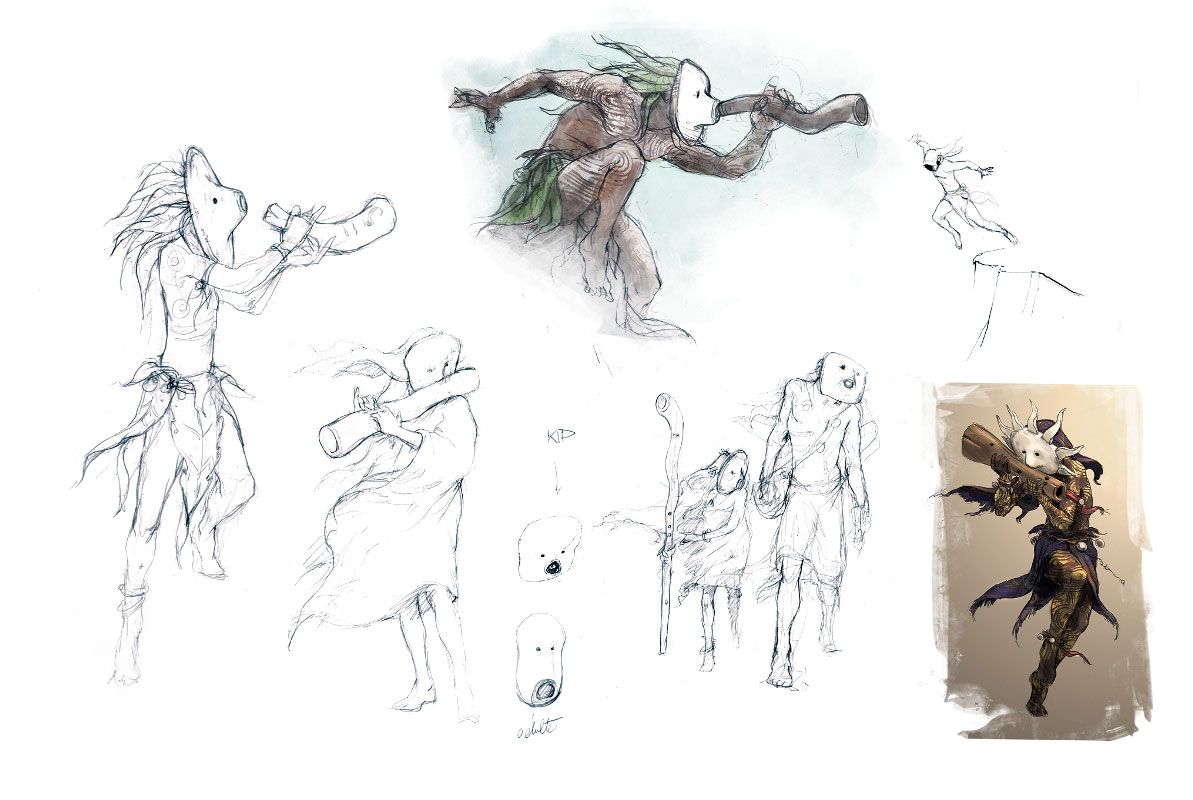