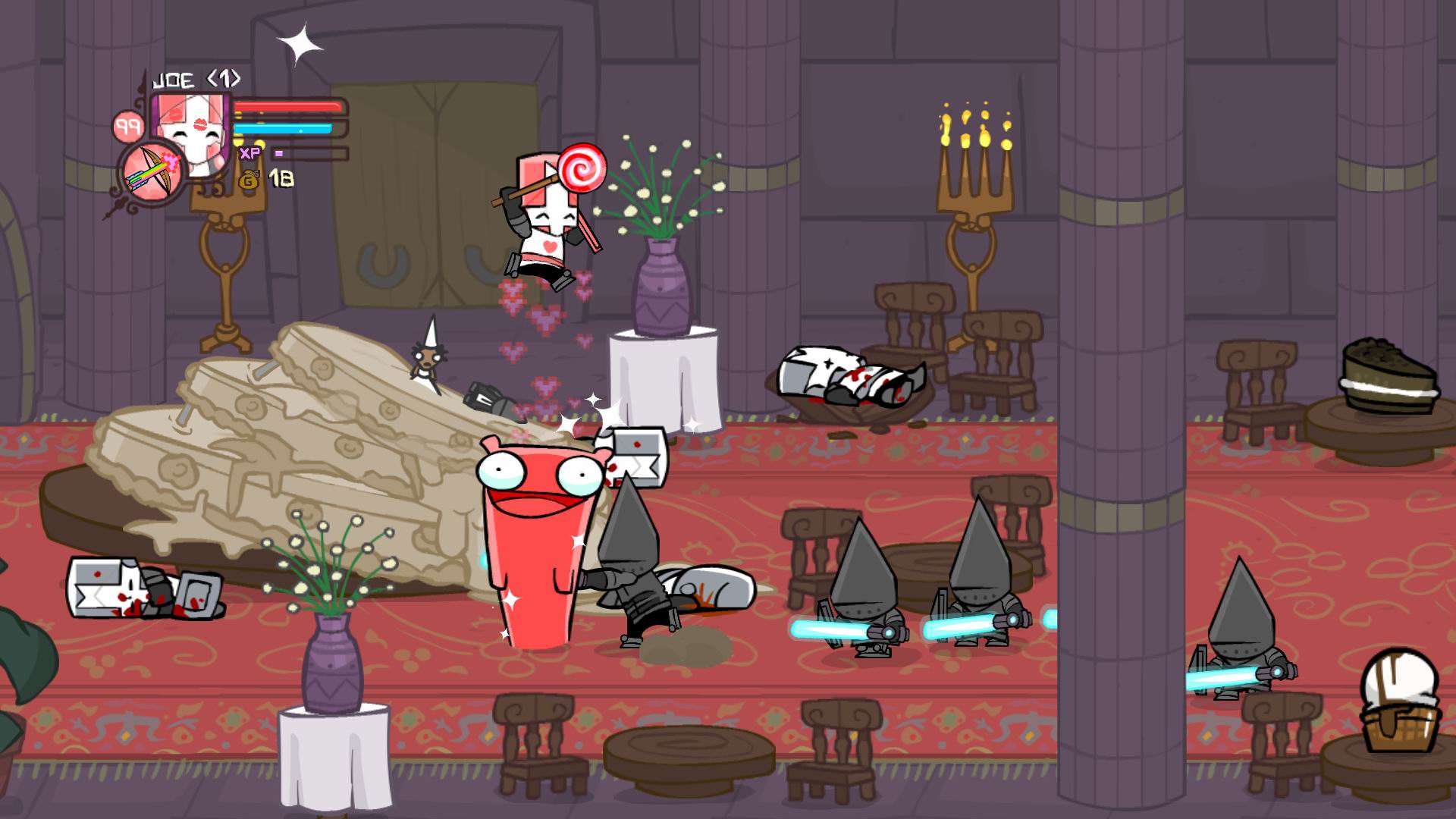 Pretty in Pink, new Castle Crasher on the way 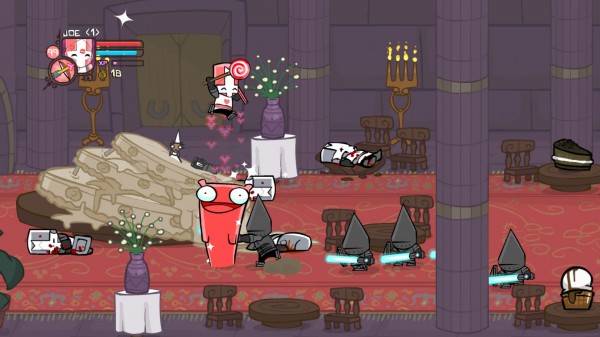 Castle Crashers developer The Behemoth is about to release some new DLC in the form of a new character for PSN.  Fret not XBLA fans for the content will be coming to Xbox 360 at sometime in the future and it sounds like it will be in the form of a title update rather than paid DLC.

The new character is in the form of the Pink Knight, apparently the most requested new character ever. On PSN the Pink Knight comes with a Lollipop and four other weapons, whether these will also come to Xbox is unclear.   The Behemoth will be announcing more info on the future update and what it will contain, so keep an eye out!