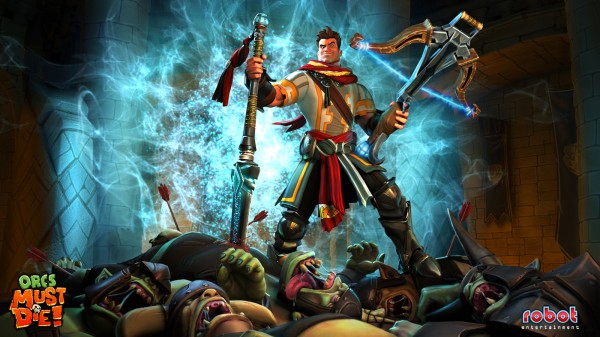 Robot Entertainment, the studio formed by many ex-Ensemble employees, have announced their new game. Orcs Must Die!, billed a ‘fantasy action-strategy game’, is not quite what one might expect from the people behind Age of Empires. Players must defend their castle against hordes of Orcs, using magic, traps and parts of the enviroment.

No solid release date has been announced but we can expect to see the game some time in the summer. Those attending PAX East will be able to get their hands on the game as Robot will be there to show off a playable demo. Check back on XBLAFans tomorrow as we will have hands on impressions and more. In the mean time check out the debut trailer and screenshots after the jump. 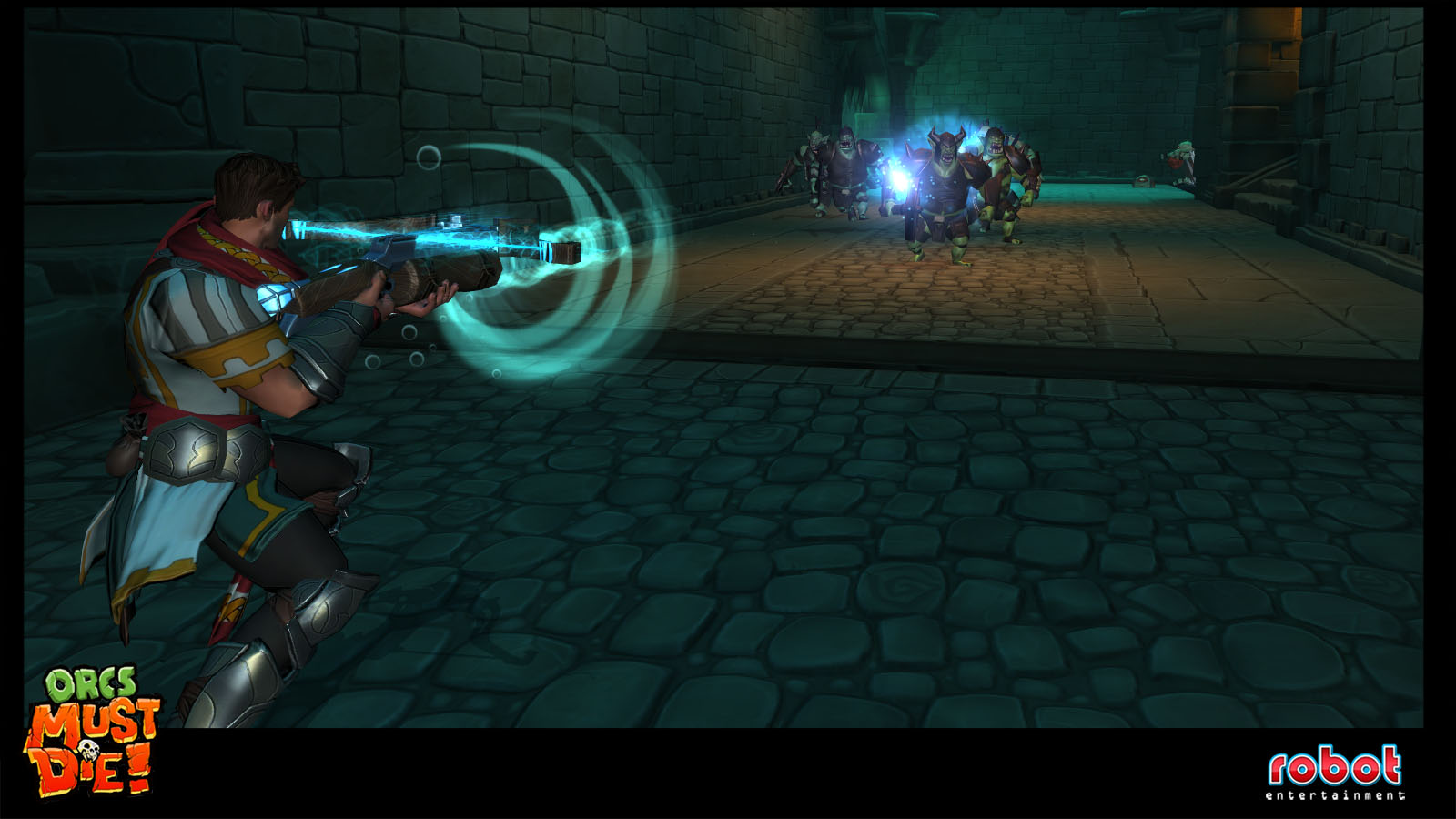 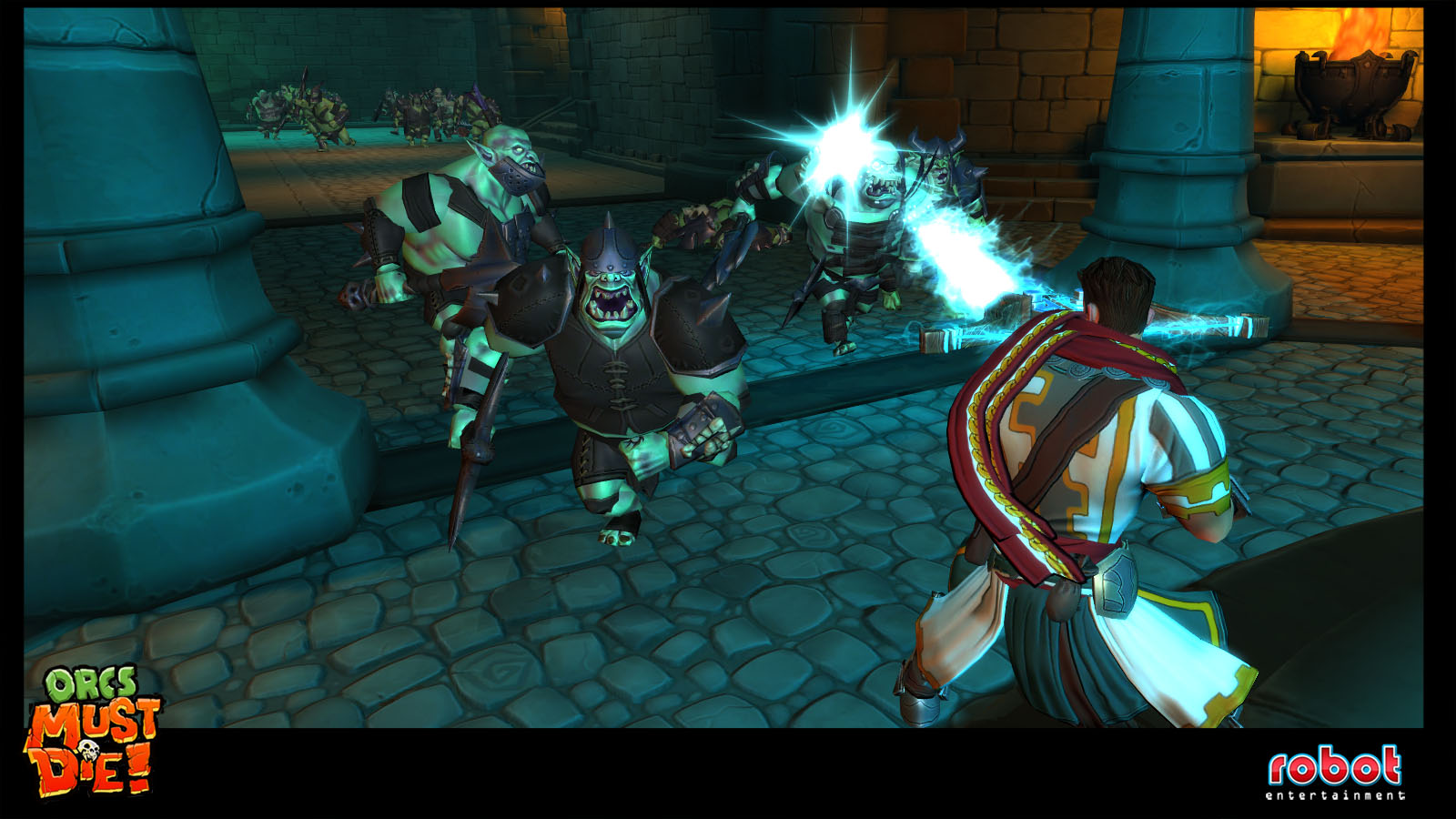 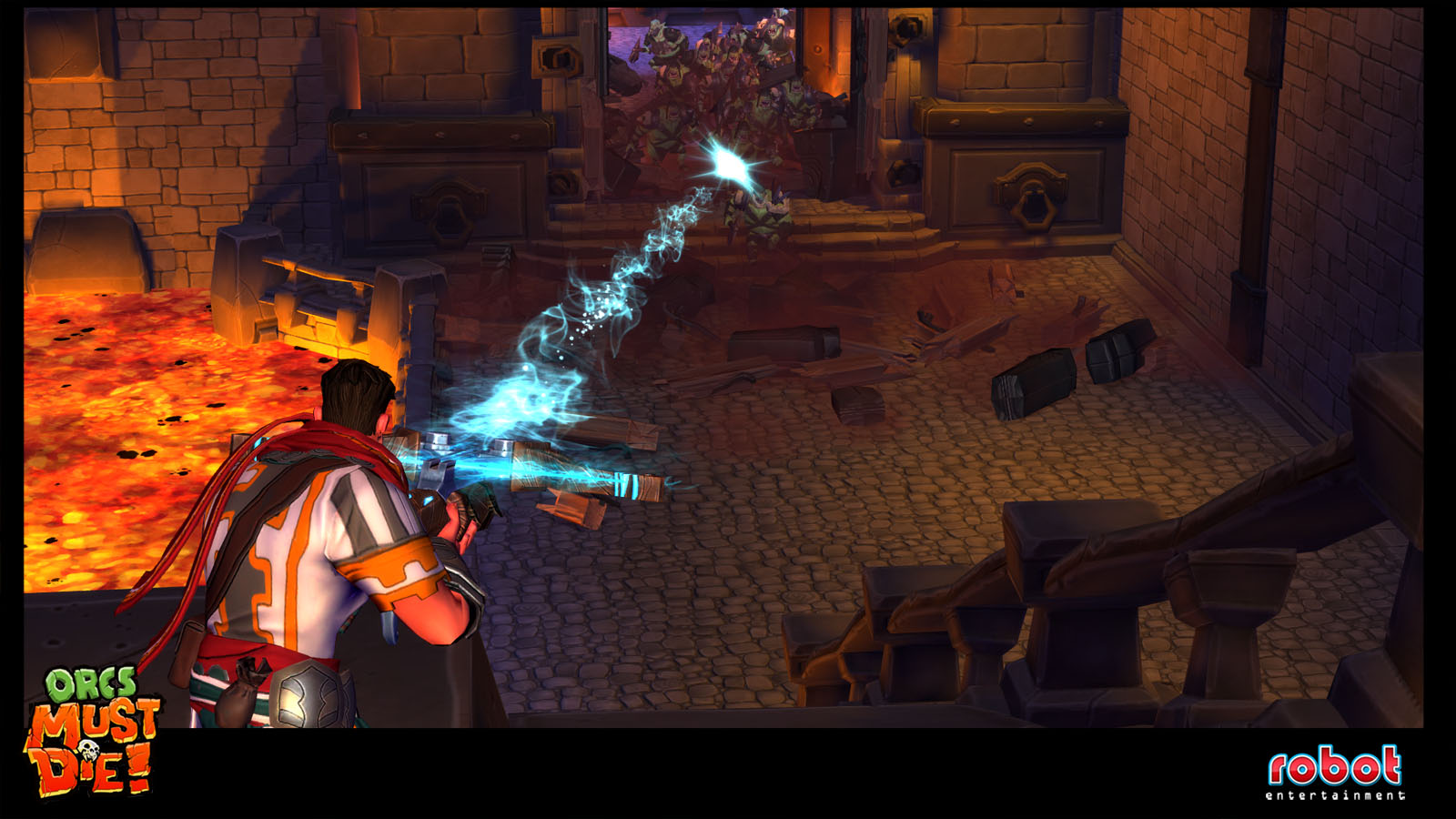 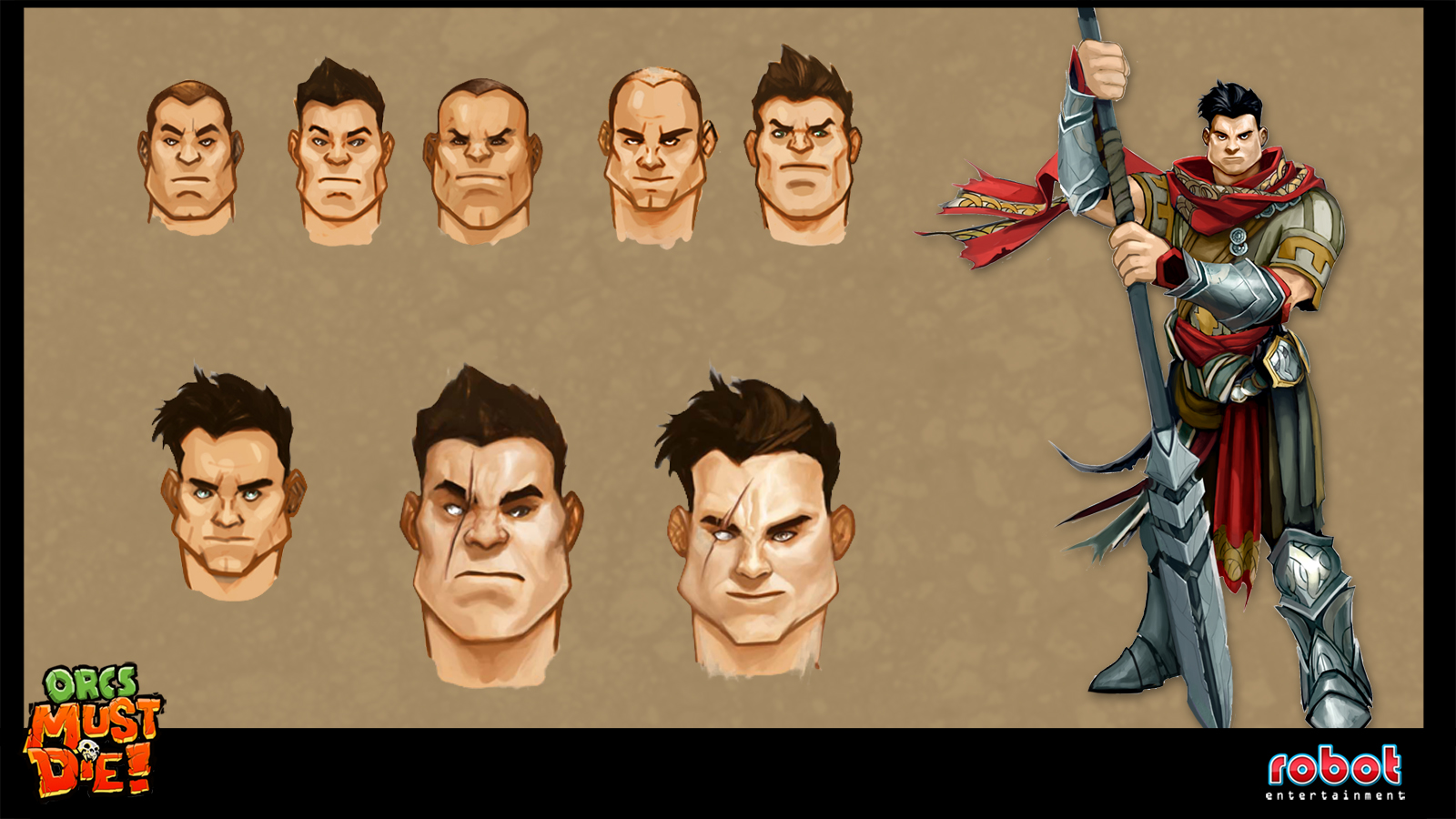 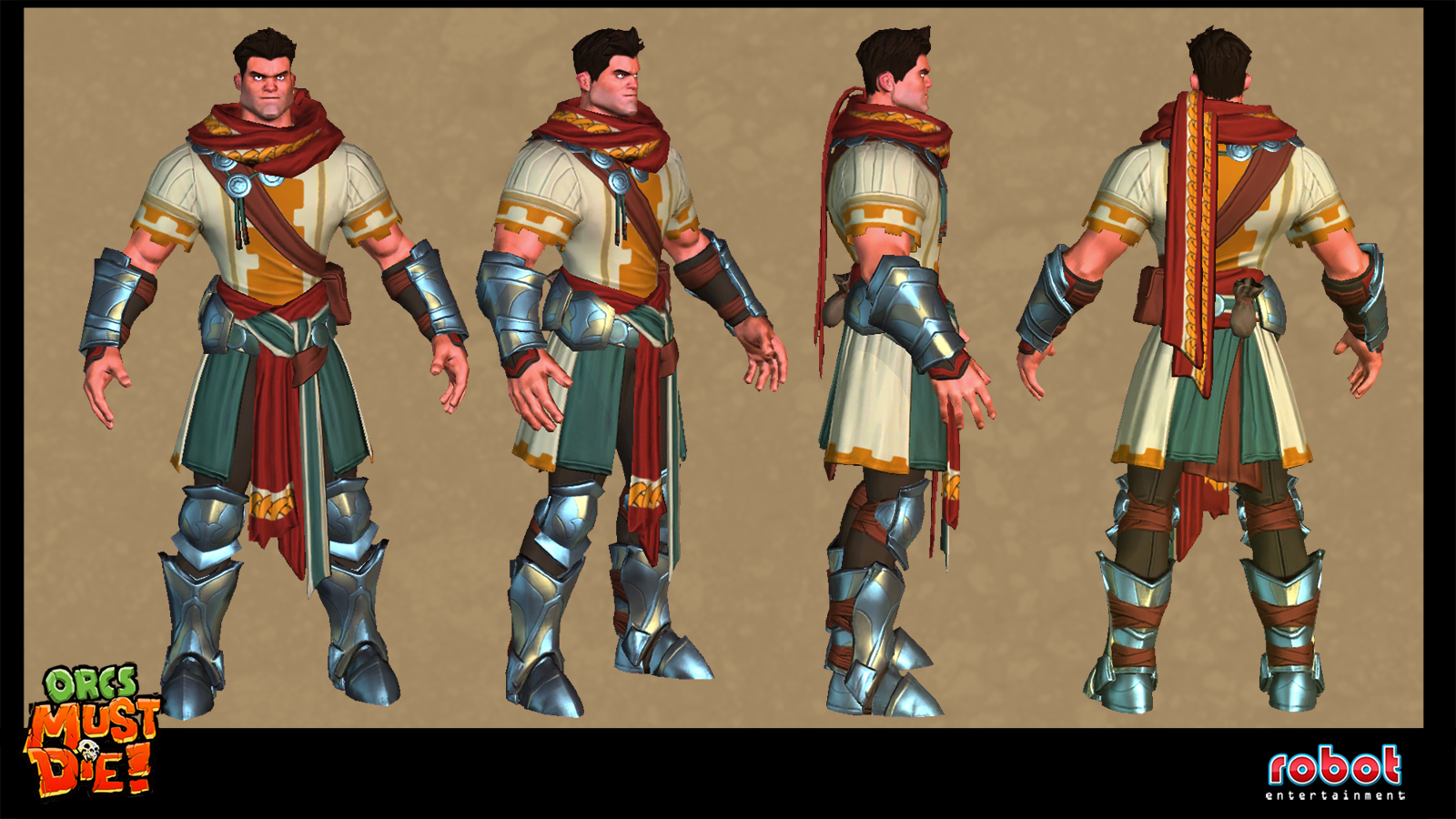 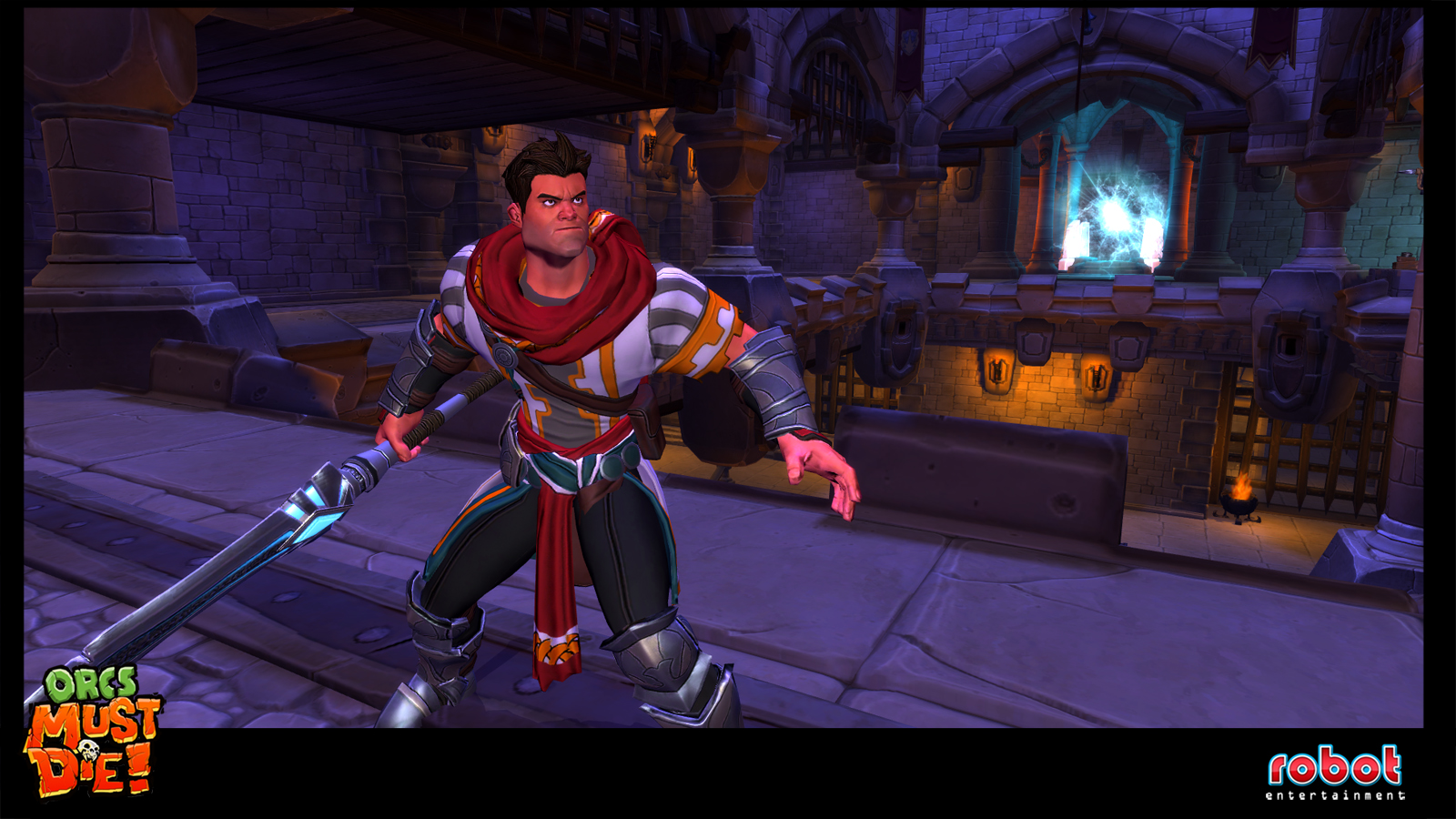 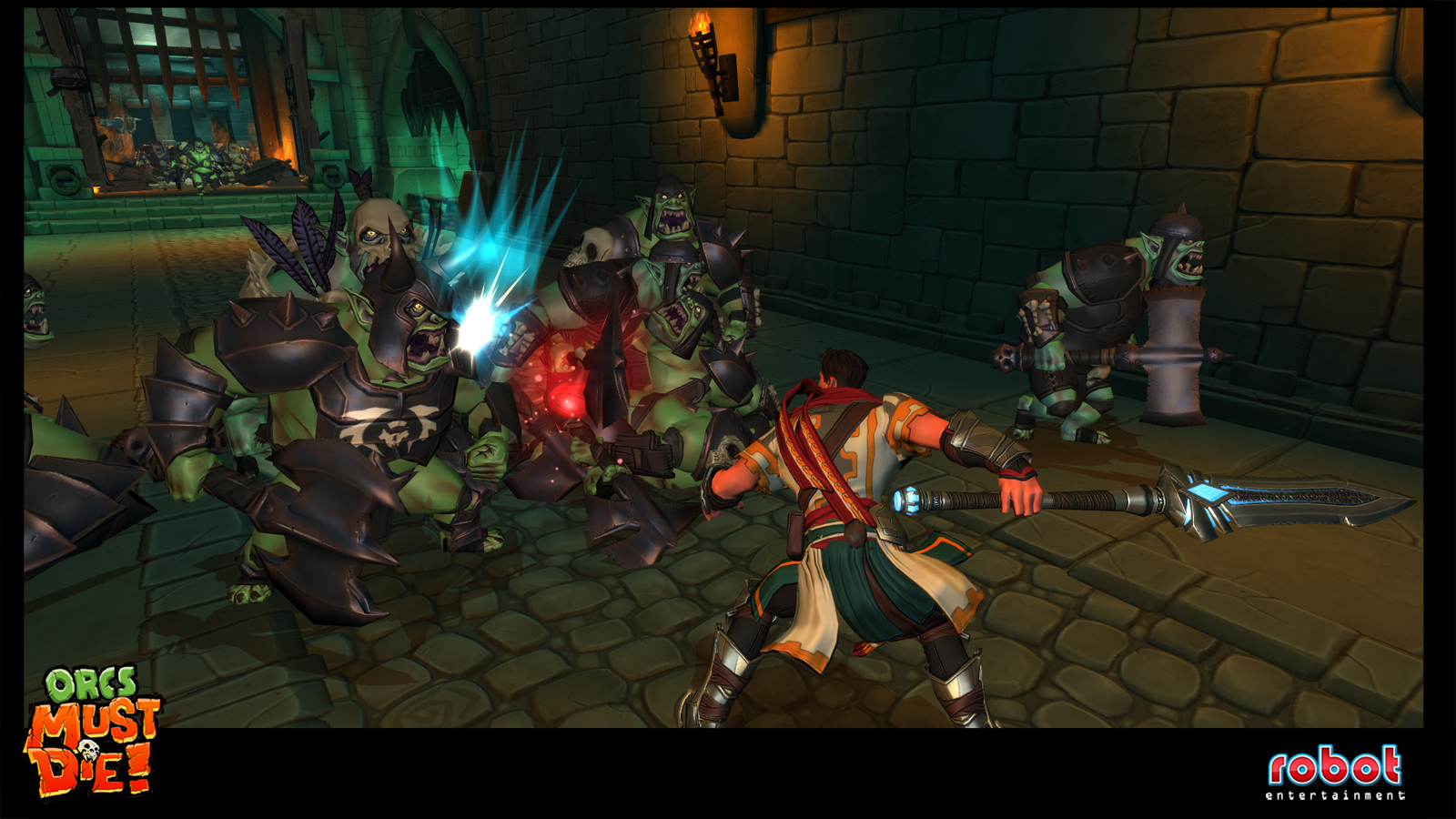