Two new official peripherals are coming to the Xbox 360 this November. The first is a Bluetooth Wireless Headset that will work both with your Xbox 360 and other Bluetooth capable devices like phones. The price is set at $59.99. The Media Remote will cost $19.99 and is designed for those who do more than play games on their Xbox 360. It will simplify the use of services such as Netflix and Hulu. It also has all of the face buttons for those who are more comfortable with a standard controller. 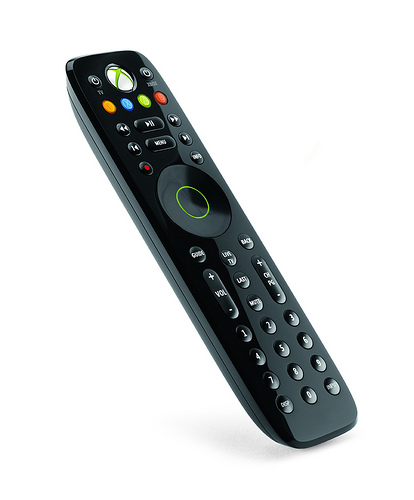