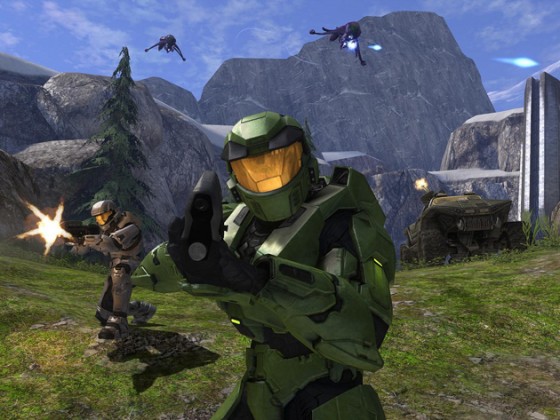 Update: While the NewEgg deal says expired, it is still valid. Also, Amazon is offering a similar deal $40 for Halo Anniversary with $10 Amazon gift card.

It’s not exactly XBLA news, but Halo Combat Evolved Anniversary will be out November 15. If you’re willing to wait a few days for shipping NewEgg.com has a preorder for USD $30 (normally $40). When you consider that the multiplayer map pack alone will likely be 1200 MSP when it gets released to everyone it’s a great value. We also checked with GameStop. They’ll be taking in trades on Anniversary for USD $18 initially, meaning that if you just wanted the map pack you’ll have picked it up for roughly 960 MSP. It’s quite the deal, and unlike so many console bundles, this deal isn’t a wallet breaker. We highly suggest picking it up, especially if you’ve never played through the original Halo.