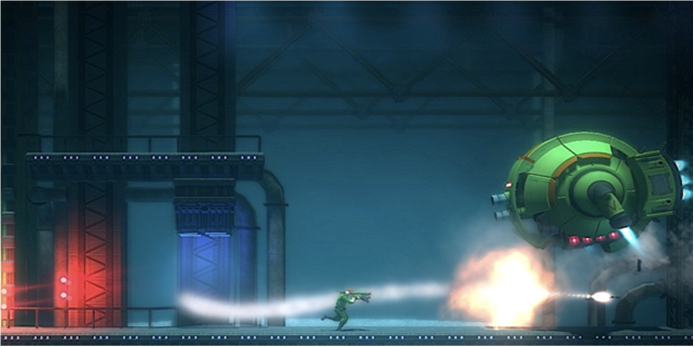 New vs. Old: Why XBLA titles are better than the classics 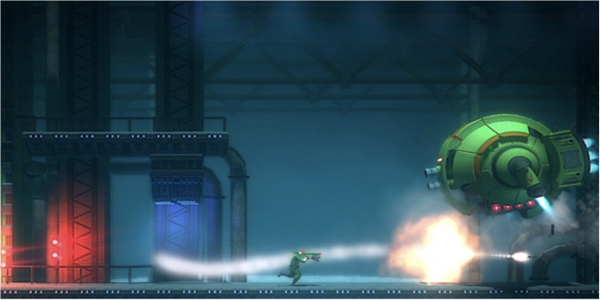 While Xbox Live Arcade hosts numerous classics both untouched and unaltered, it also hosts modern renditions of the same titles with contemporary additions. But XBLA is becoming known for games that take the mechanics of classic titles and makes them better. It’s a concept that draws a line in the sand, pitting friend against friend, brother against brother. But in the end there’s a reason why you often see the word enhanced in regards to XBLA titles: they’re simply better than the classics. I chose three classic games to go toe-to-toe with three modern XBLA games. Each defines their genre relative to when they were released.

First, a distinction: those of us in the video game press like to dub certain titles as the greatest games to grace the planet while forgetting to measure those titles against today’s standards, which are undeniably stricter. Certain games, most notably Super Mario Bros., rest at the number one position of top ten lists without going through this modern stretch test. Games that we consider to be the finest examples of our industry are merely the most influential in terms of progressing our medium into what it is today, but not necessarily the gold standard for which all other titles will inadequately counter.

Round 1: Super Meat Boy vs. Super Mario Brothers – The simple feat of running and jumping within a 2D side-scrolling world may seem archaic at first—even pedestrian to some—but gamers hop from one platformer to the next with gleeful joy. Besides the iconic characters and familiar environments, this basic formula is fun to experience and is the reason why so many games have attempted to replicate Super Mario Bros. But let’s be frank, Super Meat Boy is discernibly superior to the game Nintendo re-releases during every console iteration. Put aside the fact that you’re here at XBLAFans and admittedly a noticeable bias may be present and compare the core gameplay elements of both titles.

Both games feature a ramped up difficulty level, but one of them allows you to overcome those obstacles through skill and persistence while the other requires luck and expertise. Yes, Super Meat Boy’s levels are increasingly challenging but the controls are so smooth, so responsive, that any hurdle can be overcome with a little bit of practice. How many times have you failed to complete Super Mario Bros. because a hammer ricocheted you unfairly and defied the laws of physics or your virtual Mario failed to jump at precisely the moment you needed him to? These examples are all over the Italian plumber’s original platforming adventure. 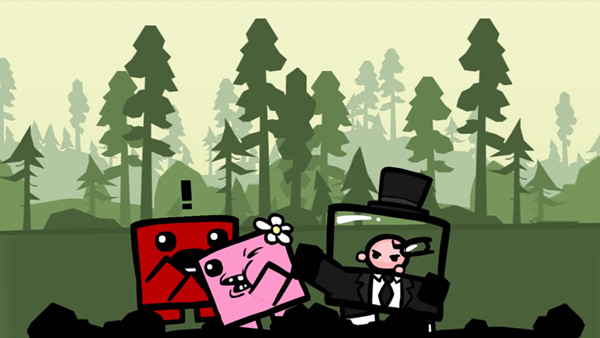 Round 2: Super Metroid vs. Shadow Complex – Now, the differences between these two titles are a bit harder to detect, but some minor factors give Shadow Complex a hair of an edge over Super Metroid. Both titles play relatively the same: you traverse an unknown world collecting upgrades and abilities that let you return to explored areas to reach new domains, but you also battle harrowing bosses and respawning enemies while unearthing the secrets that keep this area afloat.

Graphically, Shadow Complex has an obvious advantage because of the advances of HD technology. But it also has an artistic authority because the scope and clarity of those graphics are immeasurably better. Video games are not like other artistic mediums, like literature for example, that cannot aesthetically change over time—the complete opposite. It would be unfair to duel these two titles on graphics alone, but the games are so similar that this is the only aspect that could calibrate my opinion. 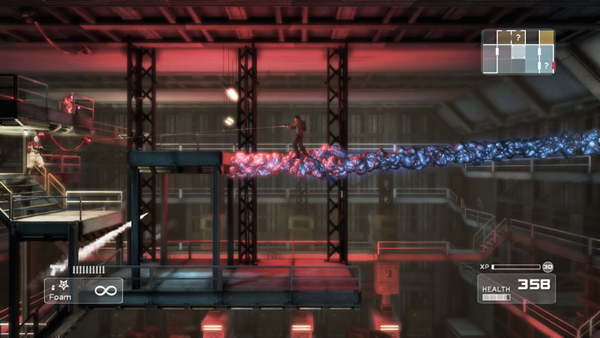 Round 3: Pac-Man (original) vs. Pac-Man: Championship Edition DX – Many of our readers grew up in an era where quarters were consumed by countless arcade cabinets. The prospect of a home console was laughably unreal, but many of those arcade games are still played competitively today and retain their place on “best of” lists across the world. But can a new vision on an old classic really be better than the game it’s based on? The answer is yes. No one can deny the satisfaction that comes from hearing wakka wakka and leaving a trail of ghosts in the dust, but what about experiencing all of those thrills with more content?

Pac-Man: Championship Edition DX (PMCEDX), takes the classic arcade antics and adds some much needed excitement in the form of actual trailing ghosts. You must compile them competitively and consume all in one fell swoop to add digits to your overall score. Both the classic and the updated version feature score-based gameplay, but PMCEDX is equipped with trance-like visuals and a pulsating soundtrack that only elevate the Pac-Man persona. With the addition of online leaderboards and the gusto from your average gamer, PMCEDX can stand the test of time and be relevant for years to come. 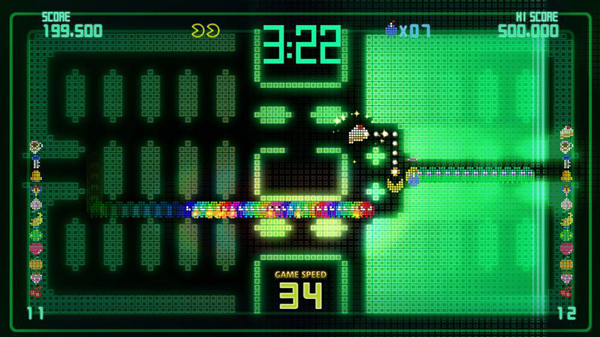 I say this: put aside your childhood memories and take off your nostalgia hat. Put someone in front of the television who has never played a game before in his or her life. Ask them to consider the time frames for which both titles were released before requesting their final opinion. Tell them to measure the quality of the titles by factors of fun, mechanical durability and sense of flow. I guarantee you that if all of these things are considered a majority of these non-gamers will choose the titles I have chosen above. This is because they are better games. In another decade, this article may be rewritten to include that generation’s newest titles, which I can only hope will be above and beyond what we consider great today. What other industry has such expedient, progressively forward thinking tendencies?