New screenshots for Moon Diver (formerly known as Nechromachina) have been released, along with an updated trailer for the game. Being developed by Feelplus and published by Square Enix it combines one part anime, one part Castlevania, and one part four player coop. Consider our interest piqued, this is definitely a game worth following. No release date has been set, but we’ll continue to report on the game as more information is released.  Check out the debut trailer and some screenshots after the jump. 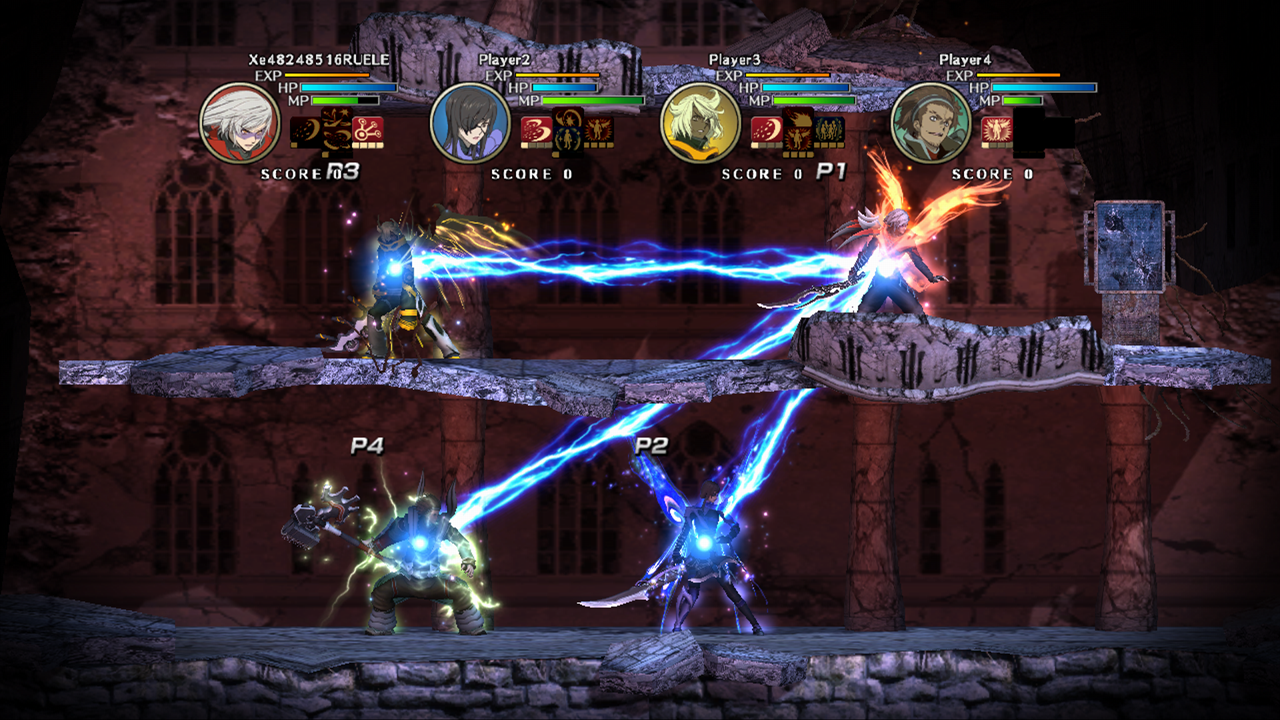 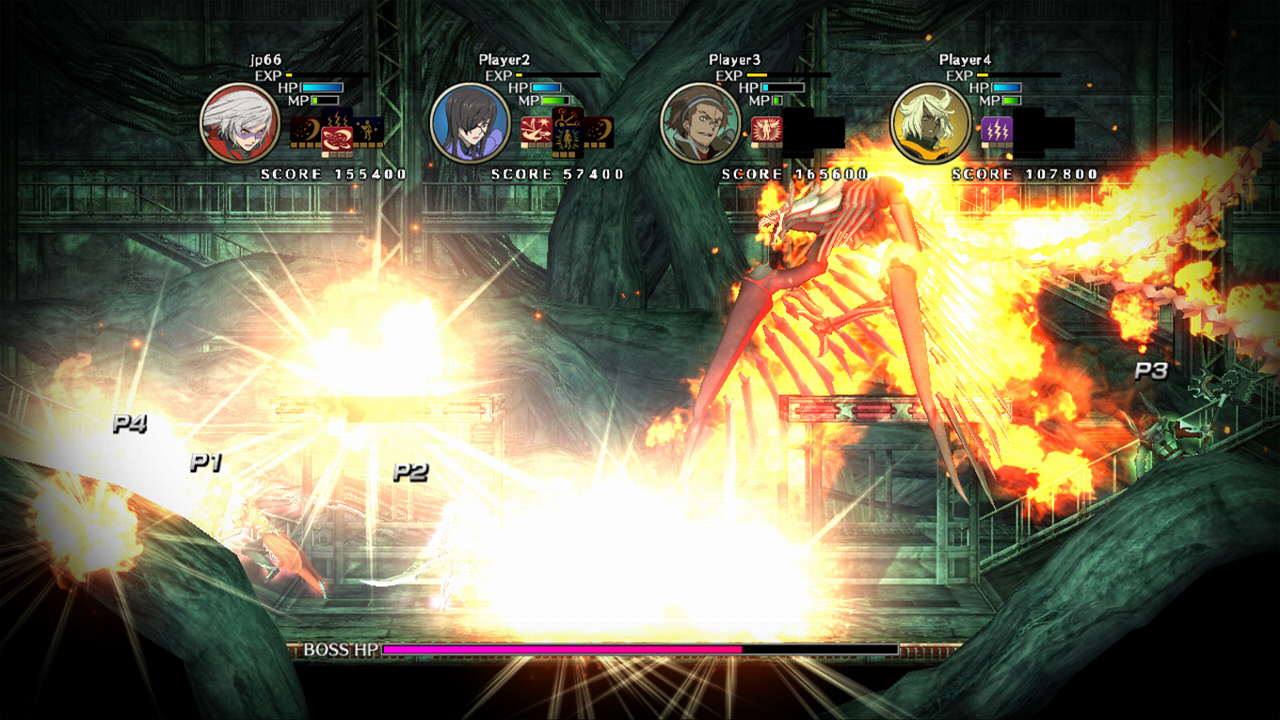 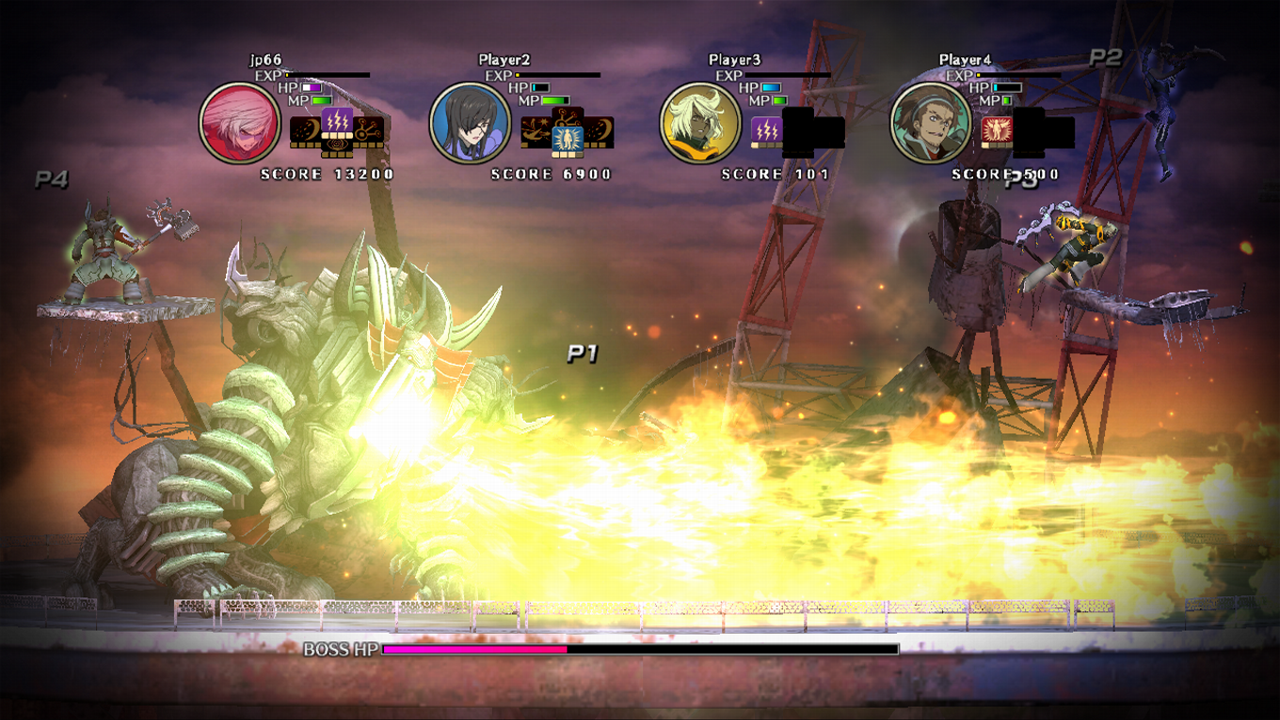 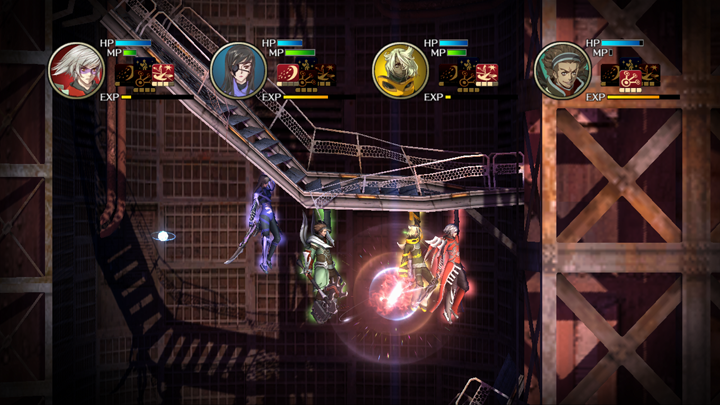 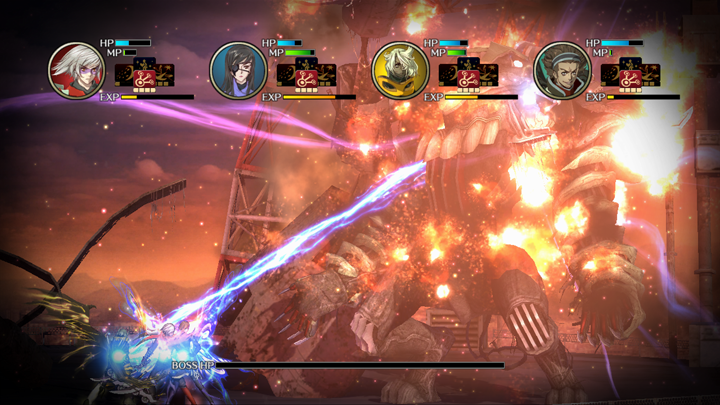 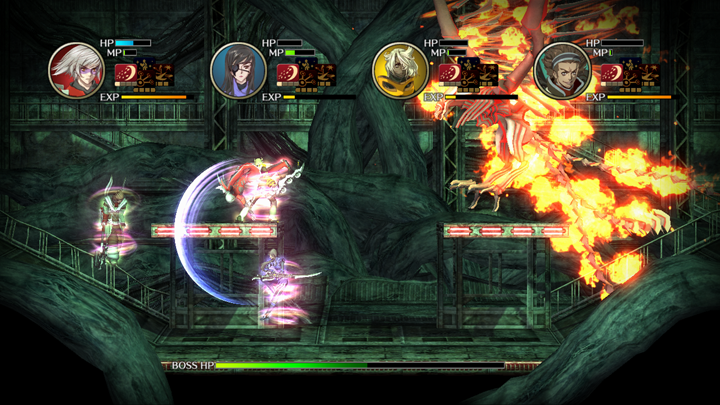