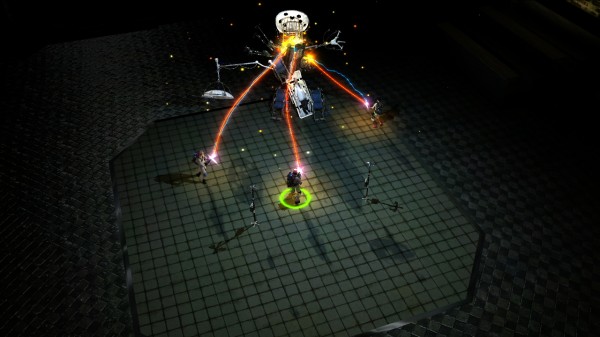 Atari has released some more screenshots for their upcoming title Ghostbusters: Sanctum of Slime. These shots show off some of the different boss characters players will face off against in the game. According to Atari you will be able to defeat these “gigantic bosses” with “a medly of highly destructive weapons including the Proton Stream, Plasma Inductor and the Fermion Shock”. Hit the jump to check out the gallery.