Netflix is down, but what’s the cause? *UPDATED* 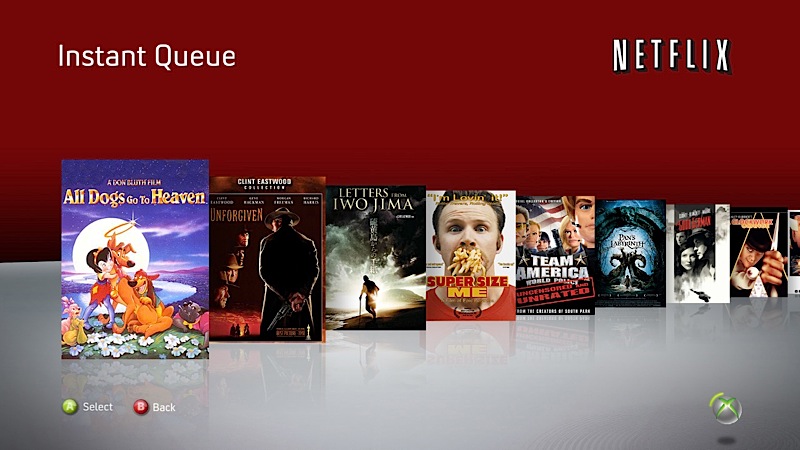 Roughly an hour ago Netflix users experienced issues streaming videos. Hunting for the source on the trusty interwebs we’ve found Twitter alight with hundreds of posts regarding the issue. The issues come just days after the company announced price changes to their plans which angered loyal customers. Could hackers be dishing out their “digital justice” on Netflix? Nobody knows as of yet, but as of this writing the company’s Twitter and Facebook accounts are silent.

Various users are now reporting that they’re back online. There was no word as to what took out playback on anything but a PC, but given how fast they recovered we’re guessing it wasn’t hackers.