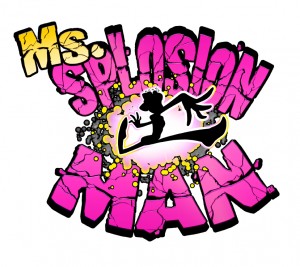 An explosive menace has been captured, but a new threat arises. Twisted Pixel confirms the upcoming threat to humanity, and also puts a price tag on it. Today they announced Ms. Splosion Man can be picked up for 800MSP, the same price as the original. The game will contain 50 single-player levels, the same amount of original co-op levels, plus all of the humor and surprises we come to expect from Twisted Pixel. The “pink terror” will splode into the world July 13, 2011. You’ve been warned.