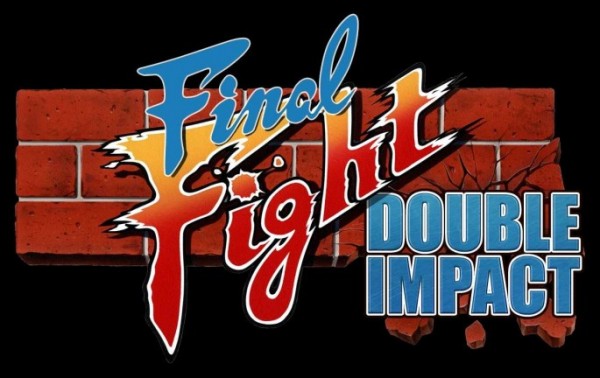 Final Fight: Double Impact has been on Xbox Live Marketplace for a few days now. Our review is still pending, but in the meantime we’ve broken down some of the more interesting opinions on the game from the rest of the web.

TheGameReviews.com: 9/10 “Of course, with so much love packed into this $10 retro romp, it’s hard to complain over such trivial things. Pick up Final Fight: Double Impact and be astounded, as you’ll finally see how well arcade ports can be handled given the right amount of attention.”

1-Up: B+ “[…] these two games are badass. Those of you who remember them fondly from your Osh Kosh days will be swept up in a wave of nostalgia right at the title screen, and everybody else will be hooked from level one.”

Destructoid: 8/10 “That said, Final Fight: Double Impact is an excellent package combining two great arcade classics. The niggling annoyances don’t add up to any real detriment to the title and the bonuses are pleasant. It’s a quality release and one worth grabbing if you’ve enjoyed either Final Fight or Magic Sword.”

Co-optimus: 4.5/5 “If there were a textbook on how to release a classic arcade game on modern gaming networks, Final Fight Double Impact would be it. It might seem overpriced at $10, but when you consider the inclusion of both Final Fight and Magic Sword, I think it’s worth it, especially compared to similar releases. Both games are solid co-op experiences in their own right, contrast well with one another, and are a nice snapshot of what state of the art gaming was twenty years ago. Nifty modern innovations, particularly the slick presentation and multiple display options, make Final Fight Double Impact competitive alongside the best that XBLA and PSN have to offer; it’s a classic release done right, and I for one am glad to see a vintage game get the deluxe treatment.”

GamerNode: 8/10 “Final Fight and Magic Sword were great in the early 90s, and are still great now. With the extra care Capcom has taken to make sure they can hang in the online/HD era, Double Impact has turned out to be much more than just a simple remake.”