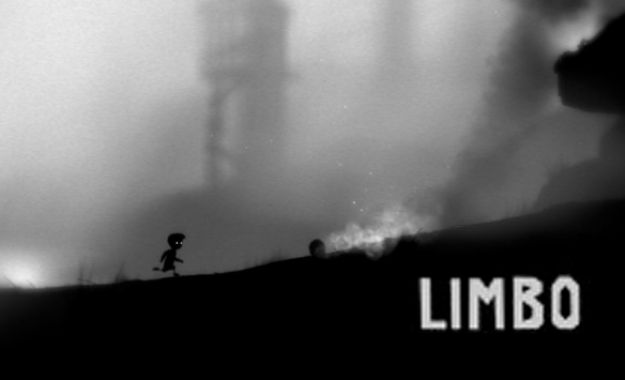 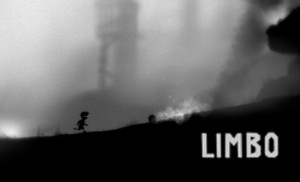 First off, if you haven’t at least tried the demo of LIMBO go do that.  Since you probably have you know how simple yet effective the gameplay can be.  As the top game of the “Summer of Arcade” on XBL, it has helped push the indie games to an equal footing with known franchises.  Not only was it the top game, but “by a long stretch”.

The community has once again voted with their wallets and proved that gamers are willing to give something strange and new a chance.  It seems to be paying off and will likely lead to more original ventures challenging our perception of what makes a game great.  You don’t need 8 buttons, you don’t need HD graphics.

In LIMBO’s case, you didn’t even need color…chew on that.

The entire Summer of Arcade lineup saw some serious success as seen by the record sales in August.