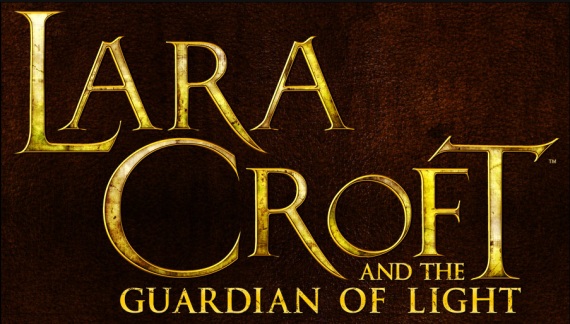 Next week’s Gold Deal starting March 7 will be Lara Croft’s first foray into downloadable titles, with extra content also being reduced half price.  You’ll be able to pick up the game for a cool 600 points, half off its original 1200 MSP price tag. Not to mention the Raziel and Kain character pack and Challenge Packs 1 and 3 will all be reduced to 200 MSP.

The Guardian of Light is one of the best downloadable games of 2010 and the best Tomb Raider game in some gamers’ eyes so it’s a great deal for everyone next week. Be sure to catch the deals going on right now with Pac-Man Championship Edition DX and Toy Soldiers.