Lara Croft and The Guardian Of Temporary Exclusivity 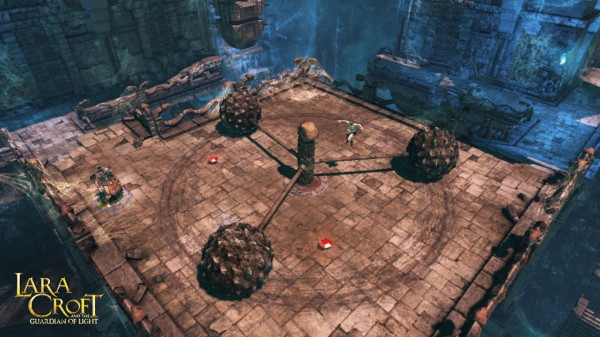 Previously announced by developers Crystal Dynamics, Lara Croft and the Guardian of Light was to have a universal release date for its debut on XBLA, PSN, and the PC.  But, with a headlining spot in XBLA’s Summer of Arcade lineup, Crystal has given us the gift of a 4 week exclusivity clause.  What this means is that XBLA gamers will be able to purchase and play the new Lara Croft game 4 weeks before it’s released on PSN and PC.  Karl Stewart from Crystal Dynamics stated, “Well, for exactly four weeks, really. The agreement with Microsoft is, in order to participate in their hugely successful Summer of Arcade promotion there is a window of exclusivity. That window of exclusivity is a set four weeks.”

Lara Croft and the Guardian of Light will release on August 18th for 1200 MS Points($15.)  For the complete list of Summer of Arcade titles, click here.  Stock up on points, Summer starts this Wednesday.