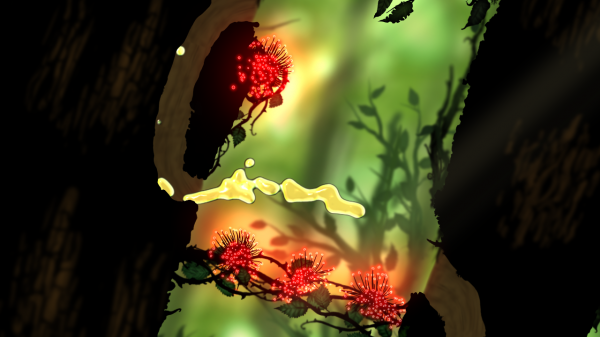 Slated for a Summer release this year, Konami has announced a new XBLA puzzler, Puddle. According to developers Neko Entertainment, Puddle will have players controlling the tilt of the world itself to control liquids through a level, much like the PSP hit Locoroco. What differentiates this title from the adorable portable game is the ability to mix, shake, burn and explode the various puddles of chemicals to solve environmental puzzles. It’s toting realistic fluidity and physics to create a realistic liquid experience. Puddle began it’s life as the GDC Independent Games Festival 2010 award winner of the Student Showcase division. It’s good to see publishers pick up these fresh minds. 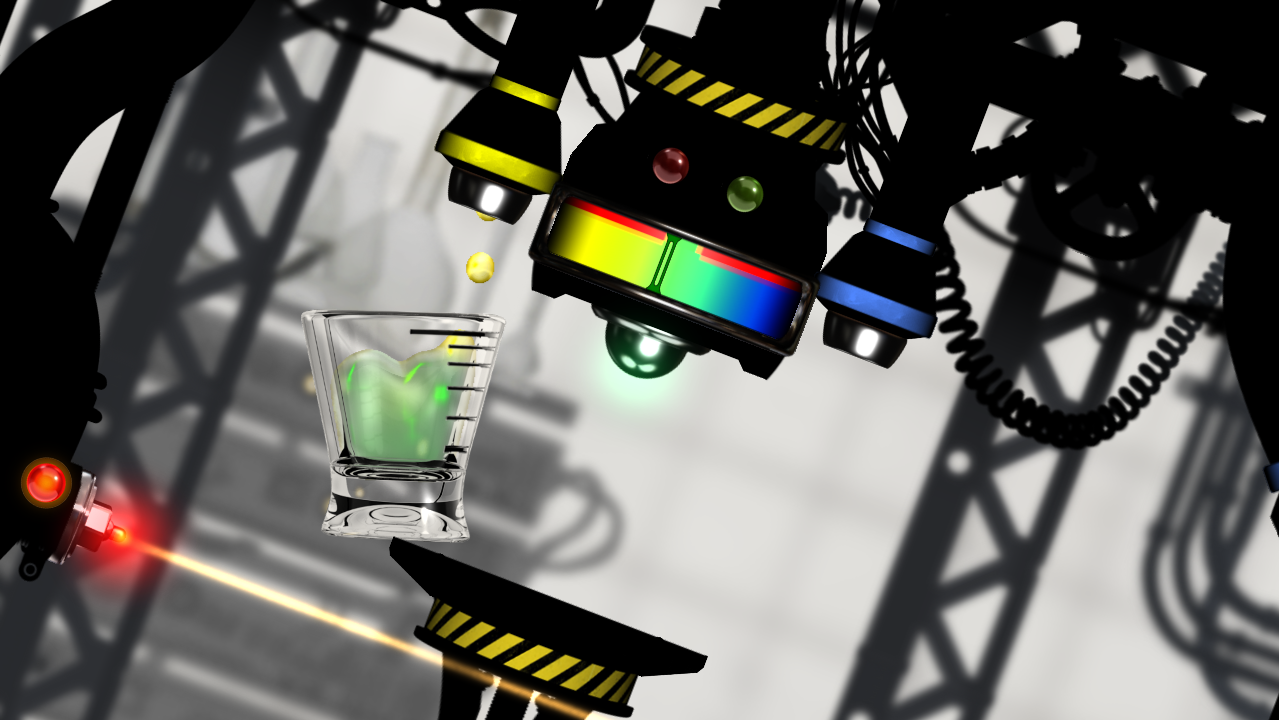 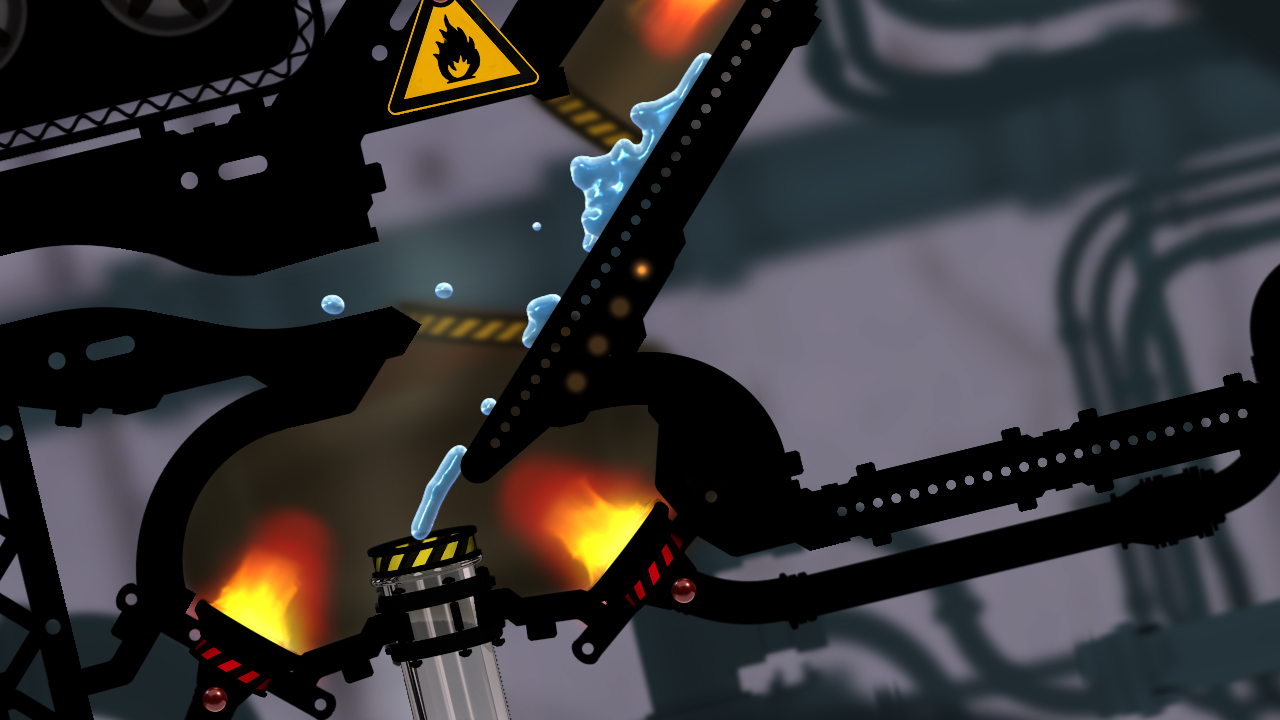 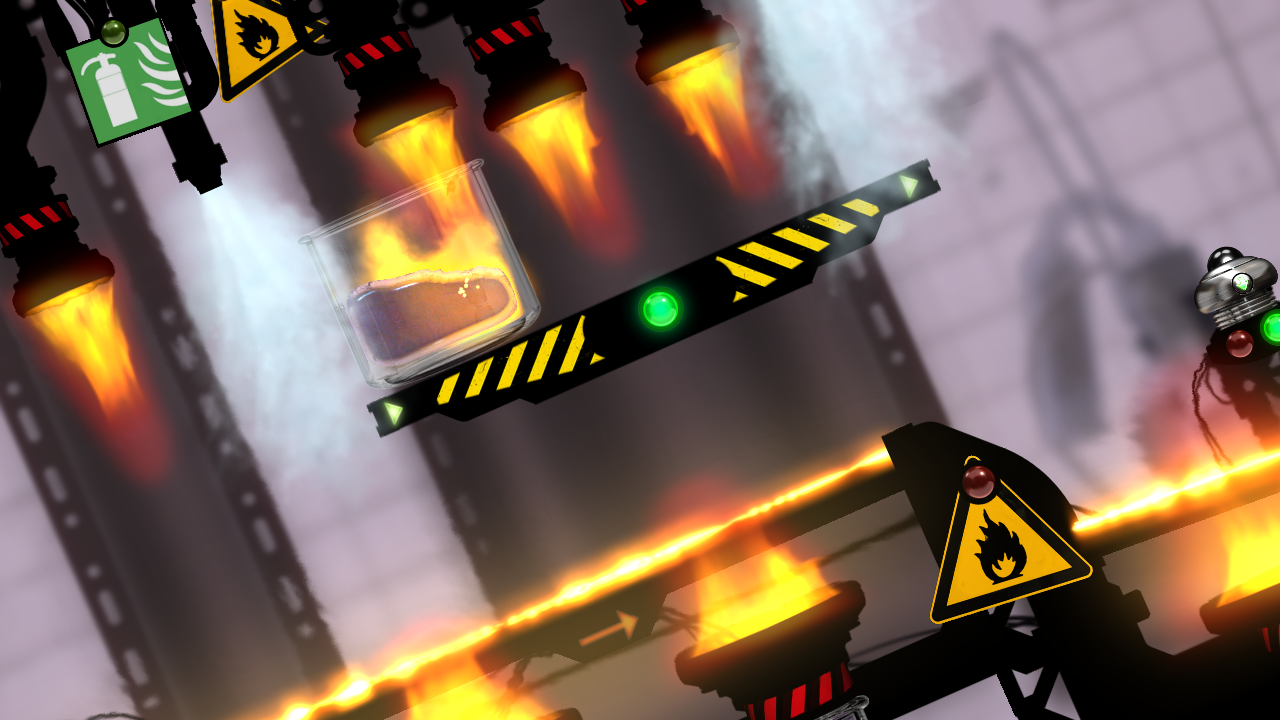 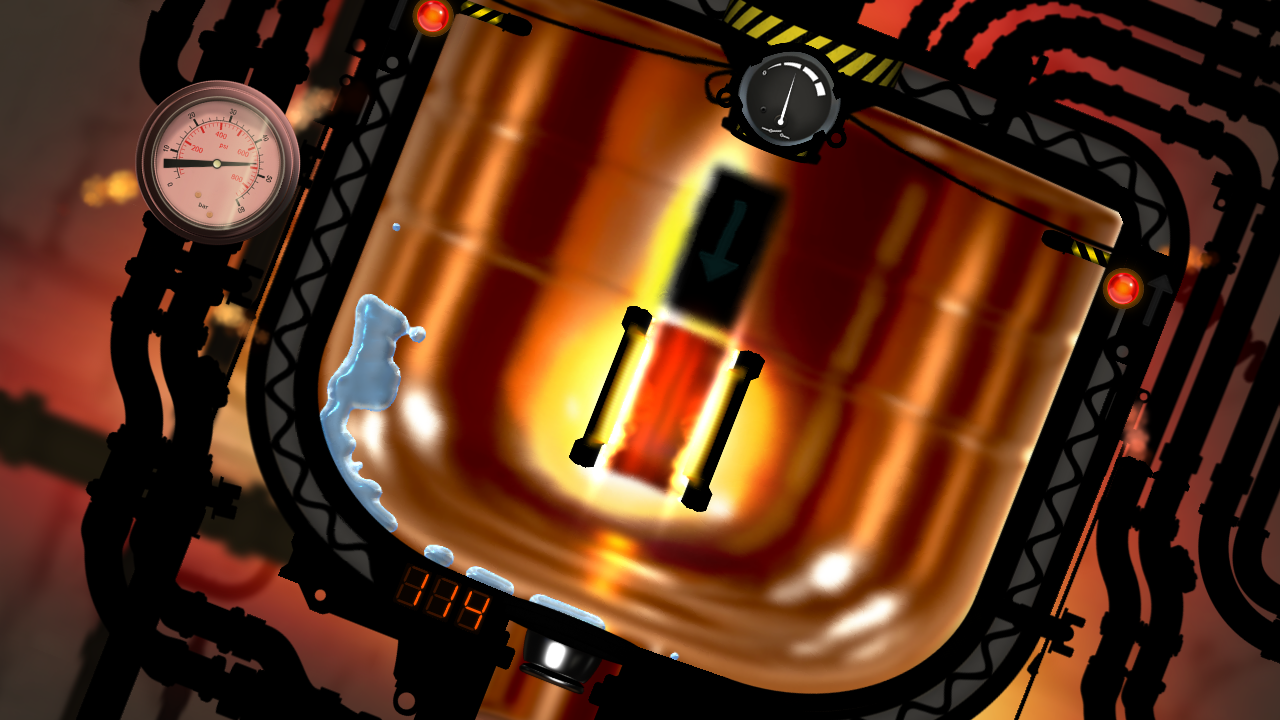