New details have been released for Jeremy McGrath’s Offroad, the upcoming racing game featuring seven-time AMA champion Jeremy McGrath. The game lets players “race four-wheeled 800 horsepower off road race trucks with tons of options including a host of tracks, single-player and multiplayer modes”. The game boasts a wide variety of vehicle classes, including pro buggies, rally cars, and trophylite trucks, while presenting itself in 1080p at 60 frames per second. A new batch of screenshots, showing of some of the game’s playable cars, can be seen below. The game will be available to download late this summer. 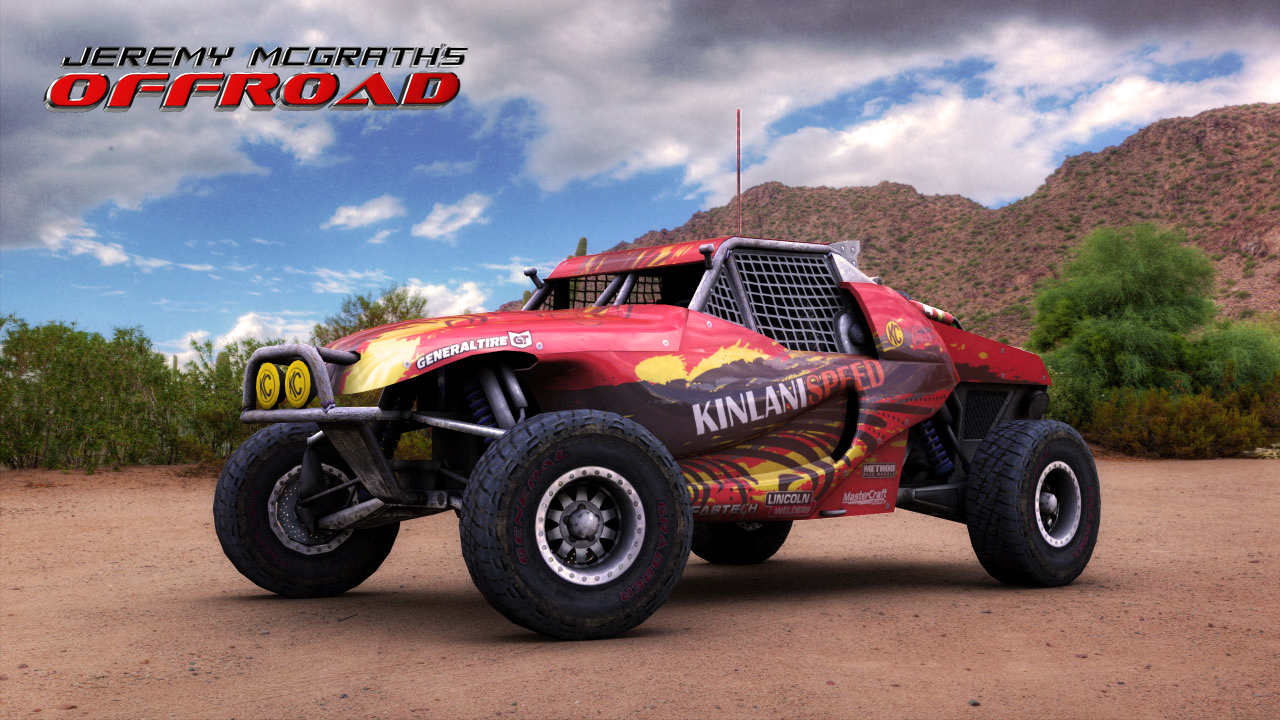 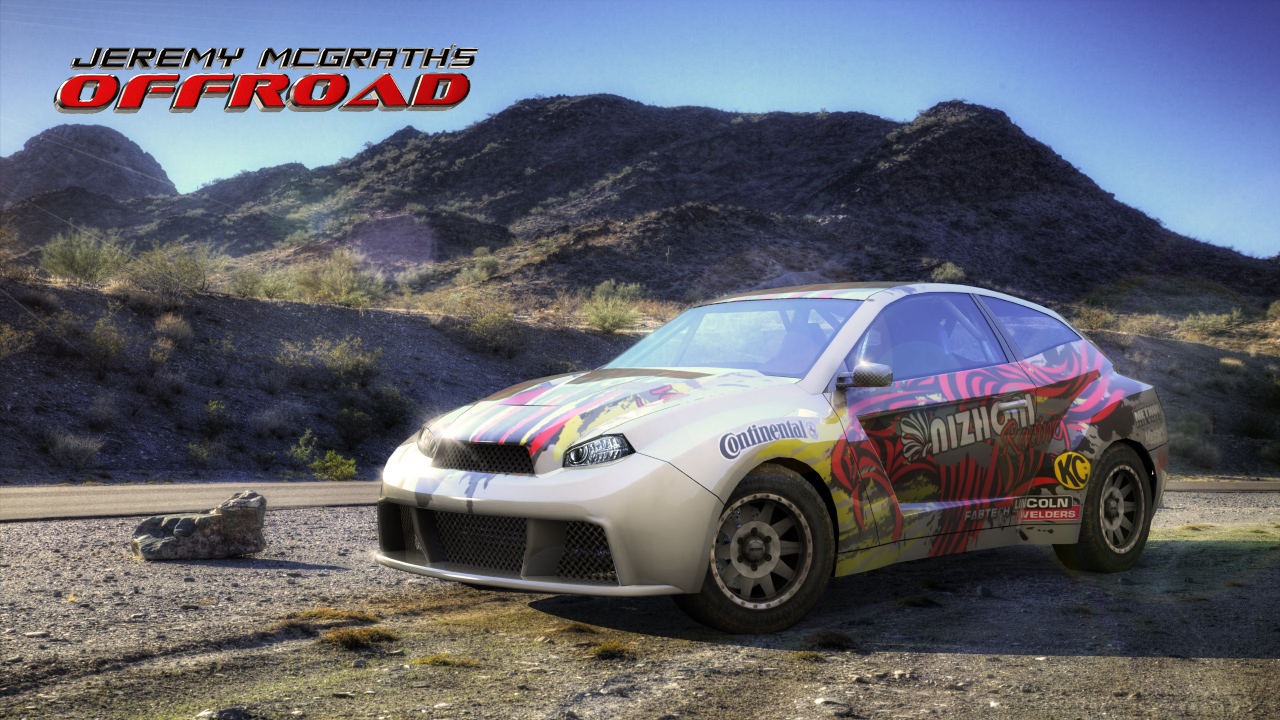 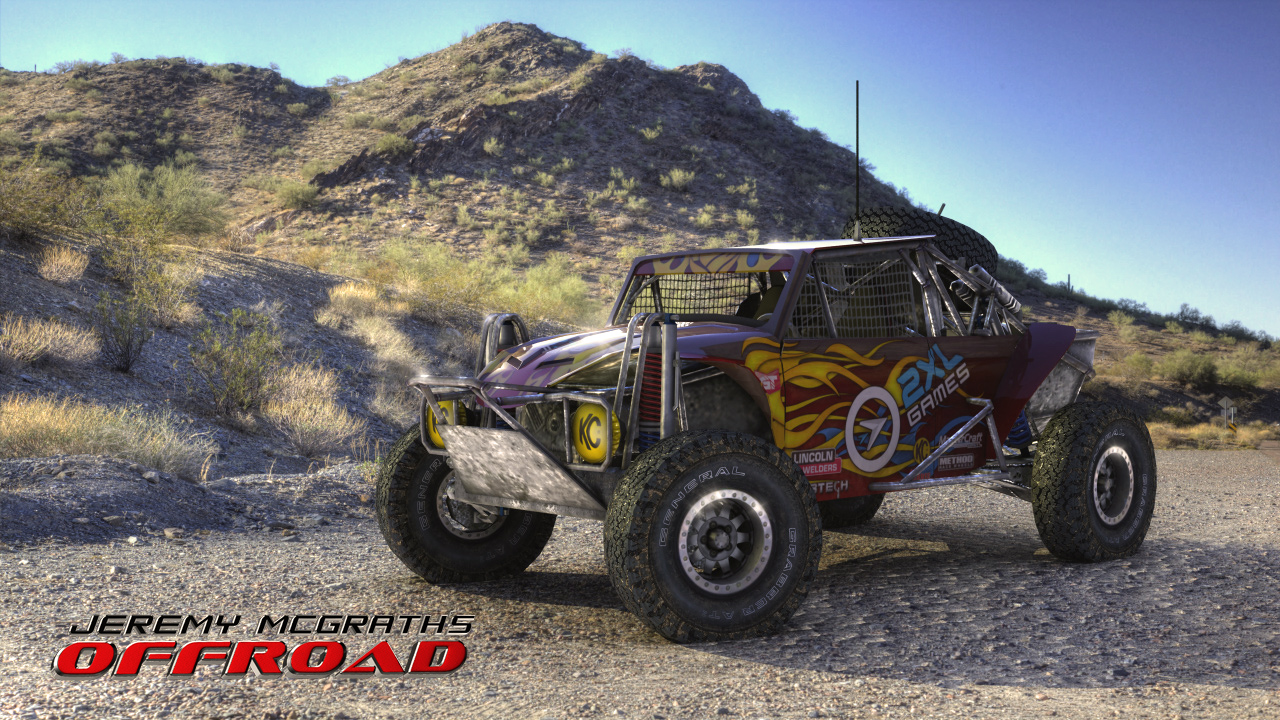 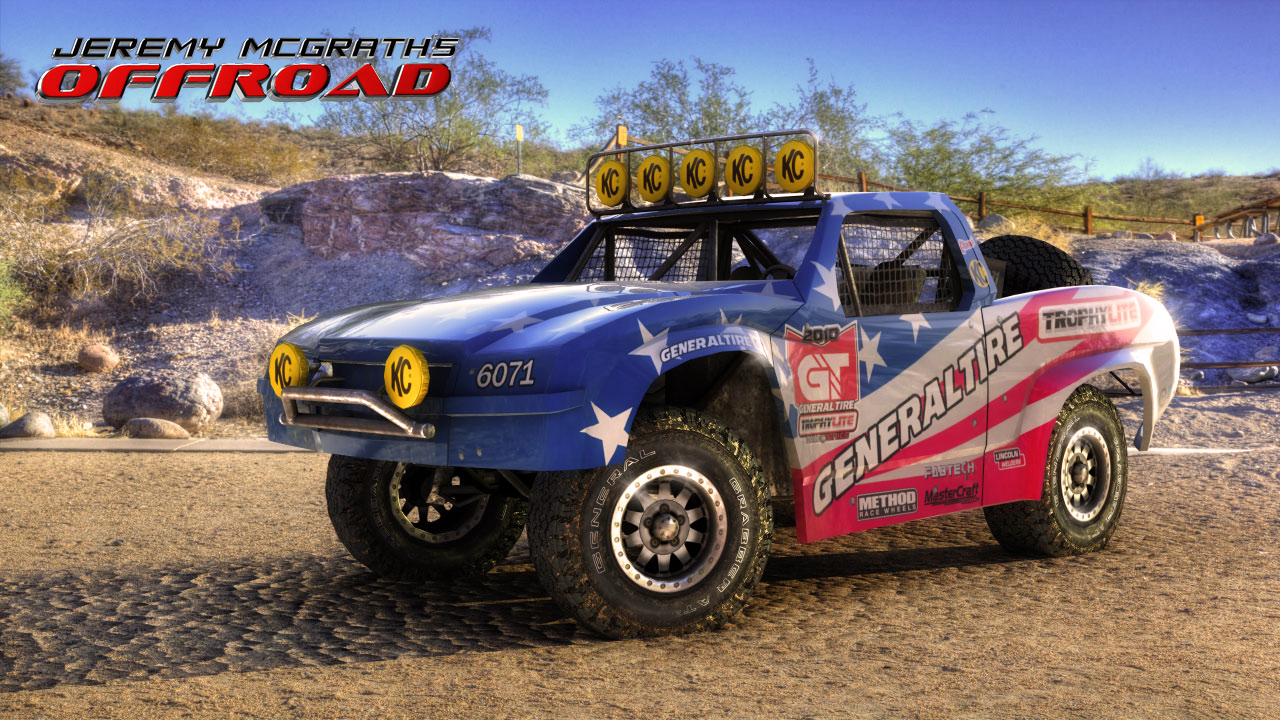 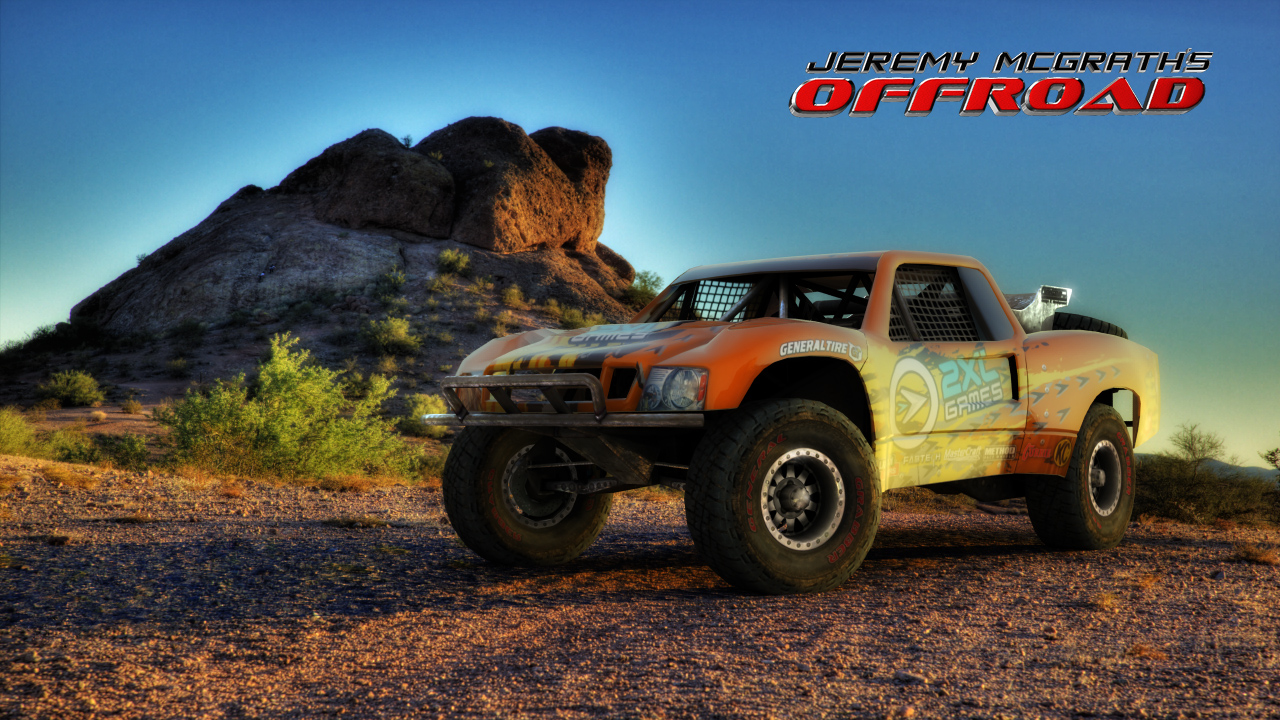