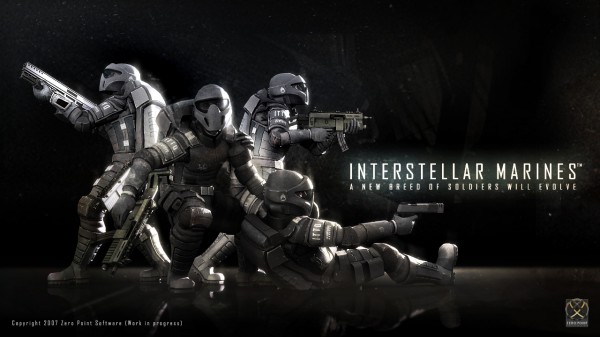 Interstellar Marines developer Zero Point Software have confirmed to our friends over at Cinema Blend that their long in development title will make its way to Xbox Live Arcade. In an interview conducted by Cinema Blend game director, Kim Haar Jørgensen stated that Zero Point ”has talked directly with Microsoft and Sony to publish directly onto the digital platforms for the consoles.”.

Unfortunately Microsoft requires games to have a publisher to be allowed onto Xbox Live Arcade, which is something Zero Point lacks for Interstellar Marines. As a result it could be quite some time before we see the game hit XBLA. Sony does not implement such a rule, which could mean the game goes to PSN long before we ever see a release on Xbox Live. Either way the game is still a ways off, not even having a date for its PC release.