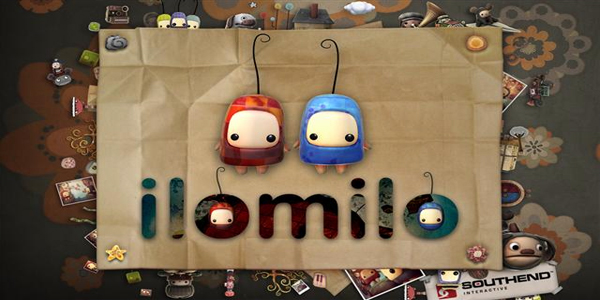 UPDATE: ilomilo DLC has Freezing Issues but We Have a Workaround

After trying the many possible solutions for common DLC issues, we can confirm that clearing your system cache will fix the freezing issue. Apparently the update itself was the reason the freezing was occurring. Hopefully Southend Interactive will un-patch or re-patch the game soon as most gamers wont think to delete an update in order to make the game function properly.

To clear your cache, go to the My Xbox section on the dashboard. From there, scroll all the way to the right where “System Settings” is listed and press “A”. Next, select “Memory” then press the “Y” button to bring up your device options. Select the option labeled “Clear System Cache” and you will be good to go. Finally, load ilomilo and chose NOT to update the game when prompted.

As usual, we here at XBLAFans will keep you informed if a better solution is found.

If you were thinking of picking up the newly released “Autumn Tale” DLC for ilomilo, you may want to wait for a patch. There is a game freezing bug on the very last bonus level. Reports of the game freezing issue have been posted on various gaming sites along with twitter.

The entire campaign plays through flawlessly, but if achievements or bonus challenges are your preference, you’re not going to be happy. As soon as the last bonus level labeled “hot chocolate” loads, your Xbox will freeze. It really puts a damper on the closing moments of an otherwise great DLC addition.

If you weren’t aware, the “Autumn Tale” DLC pack adds 25 new levels and 3 new achievements to the game. The price is a very reasonable 240MS points and the official description as listed on xbox.com is below. Keep checking back here at XBLAFans and we will be sure to keep you informed on any updates.

“Ilo and milo have decided to go for a nice autumn stroll. While wandering through the autumn landscape, they discover a trail of leaves. The two friends excitedly follow the trail, hoping to find something new and exciting. Before they know it, the trail has split in two and they have once again lost each other! This new ilomilo adventure features 25 brand new levels played in a new beautiful autumn setting. Naturally, there are also more safkas to find, unlocking the most challenging bonus levels yet!”