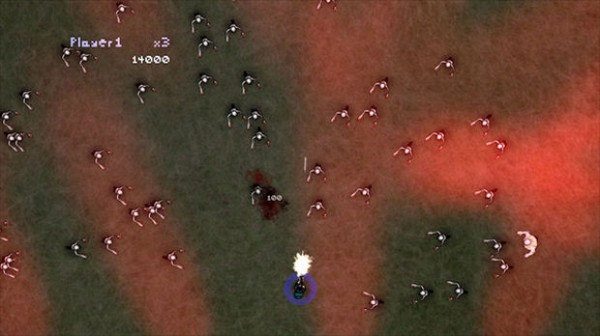 Ska Studios’ XBLIG title “I MAED A GAM3 W1TH Z0MB1ES 1N IT!!!1” (the most popular of that service) has hit the fabled 308,000 downloads. If you have not played the game, it is a standard twin stick shooter in which you and three friends fight off hordes of zombies (local co-op only) which change in speed and intensity based off the song playing in the background. Easily the best part of the game is the song.

And with the 308,000th download they have decided a few things:

Number one doesn’t interest me, the store sucks. But 2 is awesome! And it only cost’s $1 (80msp) just like the game! And I have already paid for it, and it is very much worth the 80 points.

If you have not played this game for some strange fear of zombies and fun, at least play the song on Rock Band. 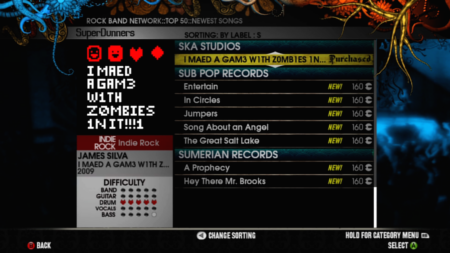 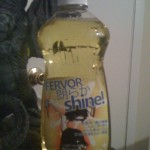