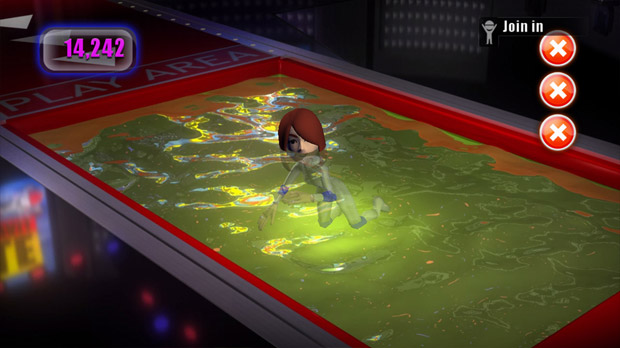 Hole in the Wall officially coming to XBLA 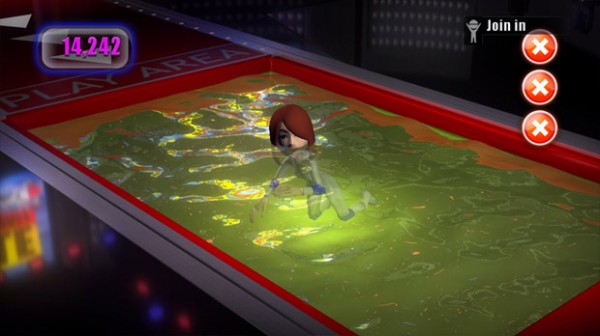 Rumors have been floating around for a while now, but the game show Hole in the Wall is officially coming to Xbox Live Arcade via Kinect. The show’s premise is to stand in a particular pose in the hopes of fitting through the hole of an incoming wall. The idea seems made for Kinect, and we can now confirm that it’s the real deal. The game will feature a survival mode, four player hole navigation, plus lots of avatar awards  including helmets, spandex suits, and T-shirts. We don’t have a date for the game, but given that this is the first showing it’s likely six months or more out.

Kinect Hole in the Wall
Top