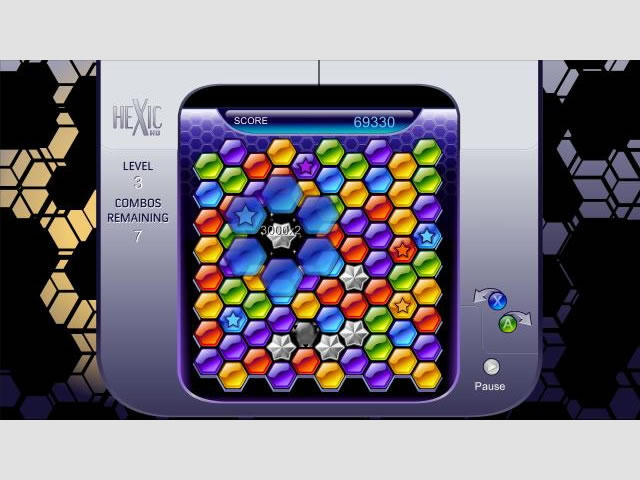 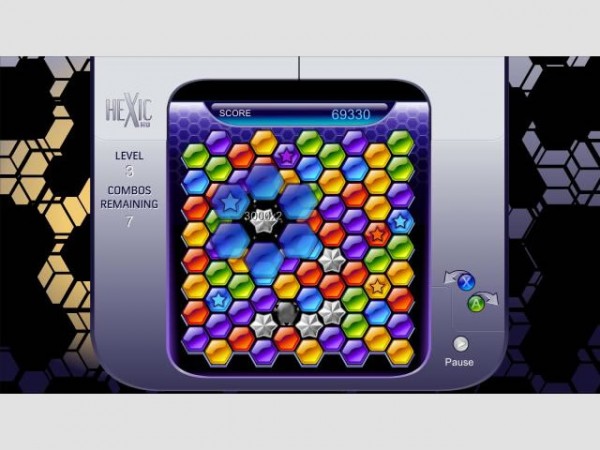 While Hexic HD has previously come preinstalled on Xbox 360 hard drives, many users have lost access to the game over the years due to changes in console hardware, new hard drive installations, or strange licensing issues. Reobtaining the game was no small feat, requiring a phone call to Xbox Support to facilitate a new download. After much groaning from these unfortunate customers, Xbox Support has finally come through to make the game free to download for all users via the Xbox Live Marketplace. So, if you’ve lost your installation some time over the years and have a hankering for some old school puzzling, feel free to grab it at your convenience.