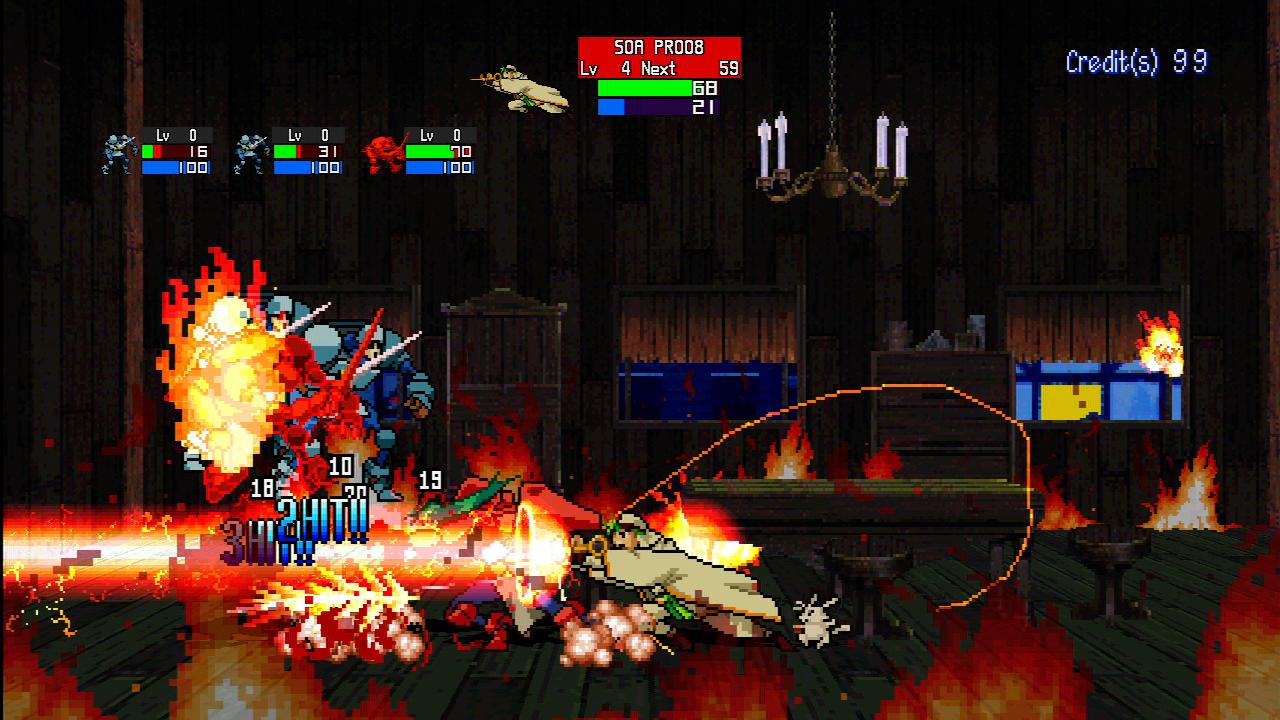 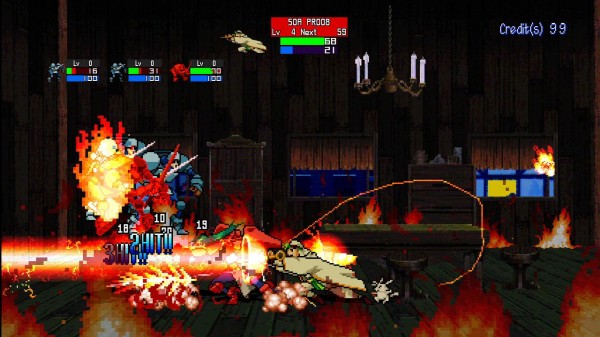 Sega’s announcement earlier this month for an upcoming HD remaster of Guardian Heroes was well met, but questions regarding the original graphics rose as expected. Sega responded with some details about Saturn Mode along with several other aspects of the game in a recent blog post. It essentially allows players to enable the original sprites and visual effects for a more classic experience. Destructoid has done some further research into the background of this game’s development, finding that Sega was able to work with the original developers at Treasure to make this upscaling of a traditionally finicky Saturn ROM a much smoother process.

Several of the game’s modes were also laid out, with an offline/online co-op, battle, and time attack modes being revealed. Finally, Sega made comment on the exclusivity of the game, suggesting that Guardian Heroes would be seeing an XBLA timed exclusive with possibility for a PSN release at a later date.