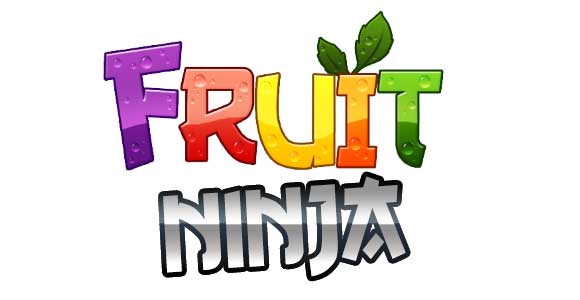 Fruit Ninja will be flying on to Kinect

It seems that according to Korea’s Game Rating Board Fruit Ninja will be coming to the Xbox 360 as a Kinect game. Many of you already know about the already very popular app by way iOS (Apple) or Android. For those of you who don’t this is a game that tosses fruit on the screen and you have to use your finger like a sword to chop it in half. There are several different game types and awards that can be earned in the game.

One can only wonder how weird and addicting this will become as you use your whole body to cut fruit in half. Who knows, it may really have you feeling like your a ninja in the end. Stay tuned for future updates for this simple, fast paced, addictive game. Hit the jump to see the listing in the Korean Game Rating board. 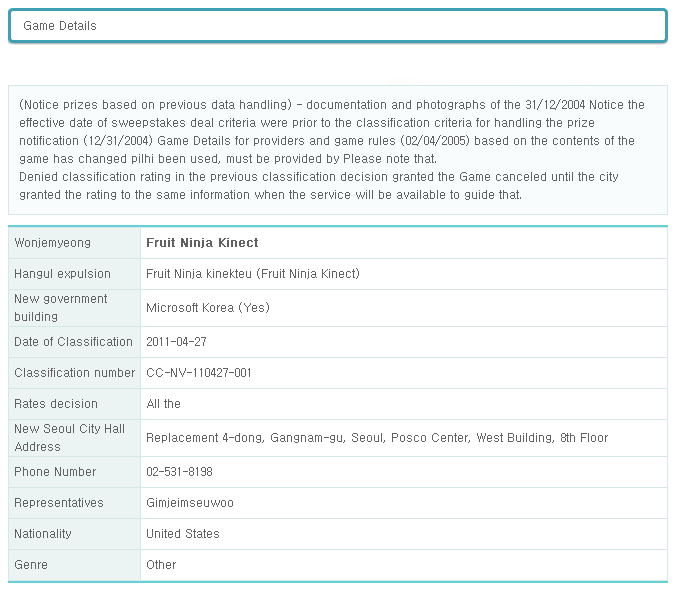