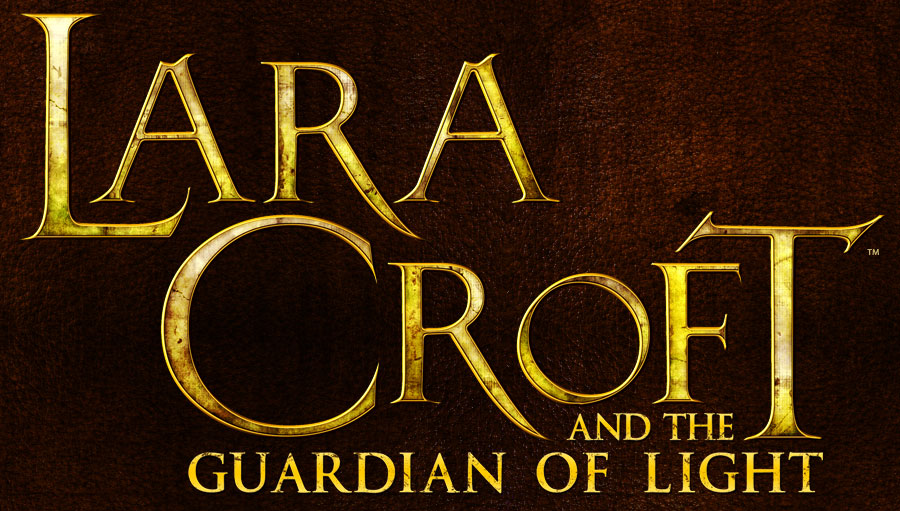 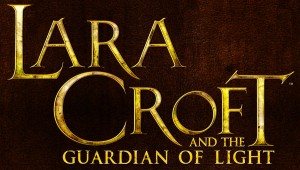 Lara Croft and the Guardian of Light arrives this Wednesday, August 18th on Xbox LIVE Arcade for only 1200 Microsoft Points and is sure to be an instant hit. The only draw back on the Xbox 360 launch could be the absence of Xbox Live Co-op at the start for some people though. Perhaps this is the reason that the Square Enix publisher has decided to sweeten the deal a bit for Xbox Live gamers.

So not only do you have a little over a full month to play the game on the Xbox 360, before its release on the PlayStation ® 3 PlayStation ® Network and the PC (via Steam) on September 28th, but now you will also have 30 days to download the first DLC pack for FREE on the Xbox 360 only. That is in addition to the full title update that will include Xbox Live Co-op, Voice Chat, and full leaderboards in September when the game finally releases on the other platforms.

”We believe we have delivered a game which opens up new types of gameplay that will excite not only Tomb Raider fans, but all fans of digital gaming. The launch of Guardian of Light is just the beginning, we have a lot of additional content planned and we will be offering the first DLC pack for free for the first 30 days, exclusively on the Xbox 360, so that gamers can get a taste of some of the exciting extras we have in store,” continued Gallagher.

I can’t help but think that this first DLC pack might even show up before the launch of the other platforms and the Xbox 360 title update. So get into the action from the start and grab this game tomorrow on Xbox Live. Don’t look at it as not being able to play on Live with friends, but look at it as playing early before the full release happens. Invite a friend on over to play along through the whole experience or simply start up an Xbox Live Party and then chat with your friends while everyone plays through the solo campaign. Then watch here later for news on the Free DLC pack becoming available and before you know it, the title update will be available as well.