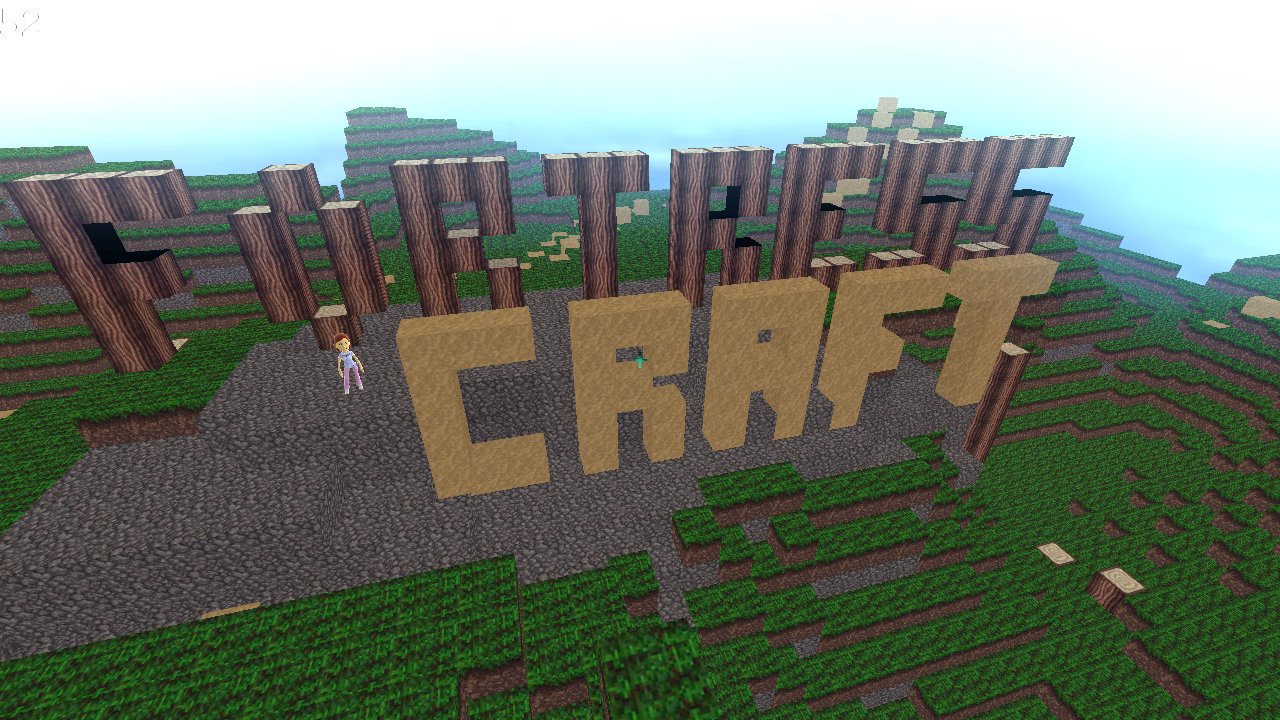 FortressCraft is a success 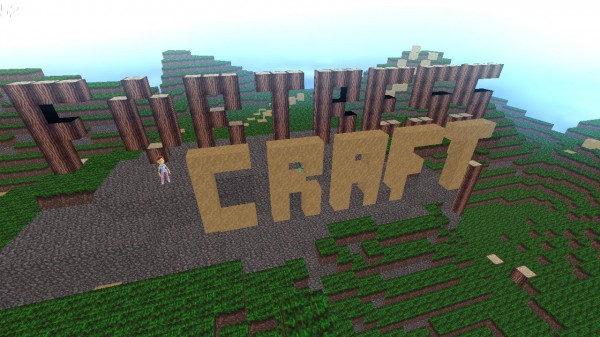 FortressCraft, an indie game developed by Projector Games and bearing an incredible likeness to Minecraft,  has been selling very well. In its first six days online, it sold 58,572 copies and 84,006 trials were downloaded. Considering the game sells for $3 (240MSP), the game made over $123,000 in a week. This must be great news for the developers, who plan on continuing updating the game with new episodes and machines. FortressCraft is a free-roaming sandbox game where players collect materials to build their own fortress, and can be downloaded now on Xbox Live.