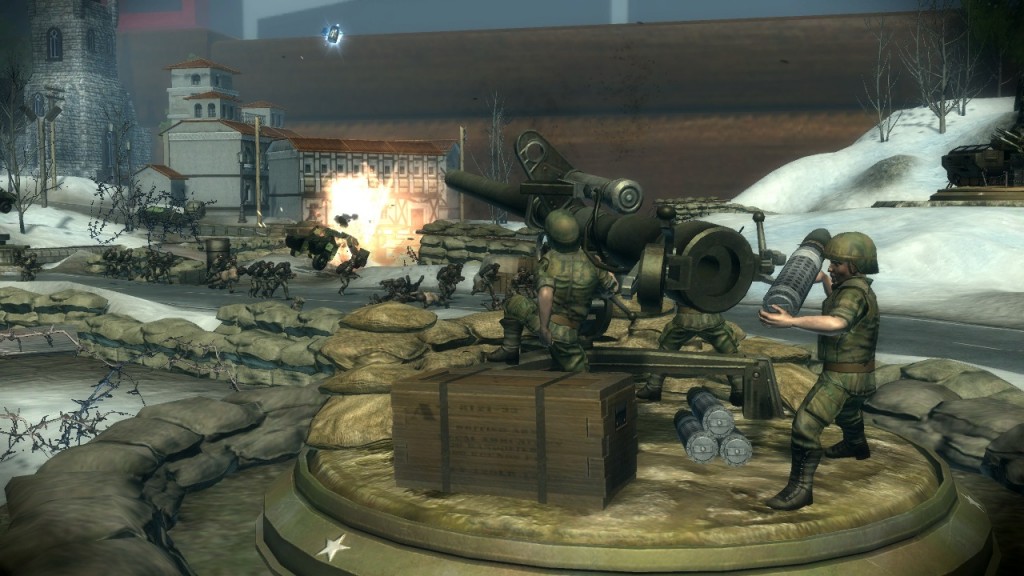 Signal Studios has released yet another trailer showcasing a playable unit in Toy Soldiers: Cold War. This time around it’s the AC-130 gunship which sports the scale version of high caliber rounds that can lay waste to the battlefield from a safe distance. One thing’s for sure, they’ve really upped the ante this time around, improving every aspect of the original Toy Soldiers. Be sure to check out the commando, nukes, artillery and reveal trailers if you haven’t already. Gear up for some action on August 17, 2011 when Toy Soldiers: Cold War closes the Xbox Live Summer of Arcade for 1200 MSP.