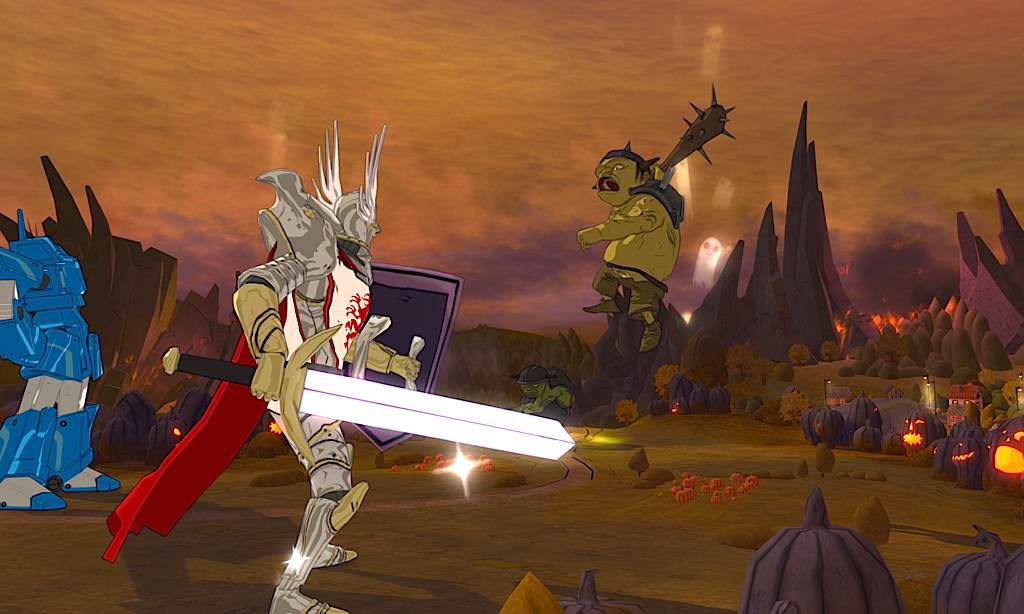 Double Fine is currently working on four downloadable games, the first of which was revealed as Costume Quest, an adventure/RPG. The studio, who’s most recent game was Brutal Legend, will be releasing the game through a partnership with THQ this fall, followed by a third-person adventure game in early 2011.

However, while Costume Quest is being designed by lead animator Tasha Harris instead of Double Fine’s CEO Tim Schafer, don’t let that fool you into thinking these games would be up to par with his previous work.

“We wanted to make a big impression with these, our first downloadable games ever,” said Schafer in a report from 1UP. “So we are coming out swinging with two great adventures from two of the most creative minds in the company.”

Martin Good, the executive VP of THQ Kids, Family, Casual Games, and Global Online Services, also said that they were excited to be working with the creative genius of the Double Fine studio. “Delivering high-quality content across a variety of digital distribution platforms is an important growth initiative for us, and we are pleased to do so with two titles whose potential appeal could encompass both hardcore and casual players.”

Stay tuned to XBLAfans.com for more updates on Costume Quest.