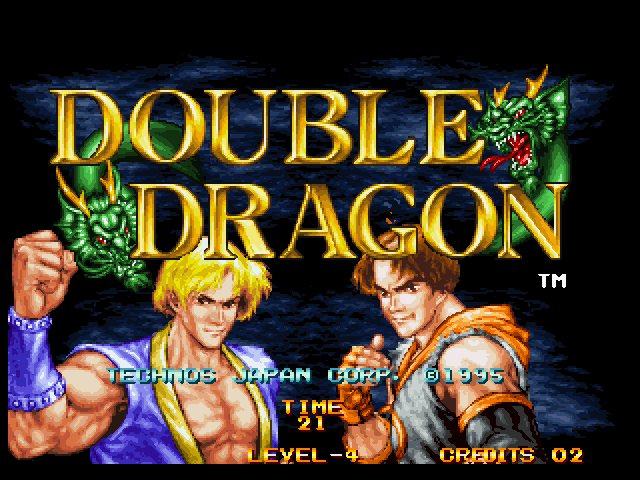 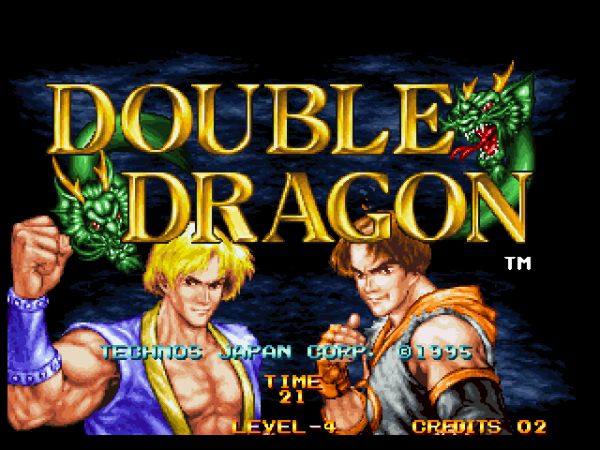 Our ever vigilant tipper @lifelower pieced together something interesting recently. Over a year ago at the G-Seminar in North Korea Jong Shin Choi, CEO of Barunson Creative, briefly mentioned the Double Dragon series during a Q & A session. “Currently working on a game based on the Barunson’s popular character in Europe. Also, working with Gravity to remake a classic arcade game, Double Dragon for XBLA” stated Choi. No big deal, right? Well, fast forward to this morning where a USK rating for Double Dragon II: Wander of the Dragons has popped up (USK 16 by the way).

We haven’t heard anything else aside from these tips, but we’re hoping this isn’t merely a straight port. We’d prefer a hybrid game that has a more enhanced version with combos and the like that also includes the original for purists. The original Double Dragon was ported to Xbox Live Arcade by Empire Interactive back in 2007 but was delisted in 2009 when the company folded.