Double Dragon II: Wander of the Dragons coming in September for 1200 MSP

Billy and Jimmy Lee have been pretty quiet for the last couple of years but they seem to be on track for a new revival. Barunson Interactive is developing a remake of the classic Double Dragon II: The Revenge but it will carry the new subtitle Wander of the Dragons. Instead of being a 2D remake, it’s gonna go full 3D with the environments and enemies. The gameplay will still remain the same of going from place to place, beating up a series of enemies with 2-player local co-op to boot. While it’s not an exact remake, it’ll have allusions to the original classic through some of the scenarios. It’ll also include new modes such as Survival and all-new playable characters if the Lee Brothers isn’t your thing. One thing unknown is if the co-op is online so fingers crossed you can beat up thugs with a buddy online in case he’s busy at home. Catch the video above and some new screenshots after the break, it’ll be hitting digital shelves this September for 1200 MSP. 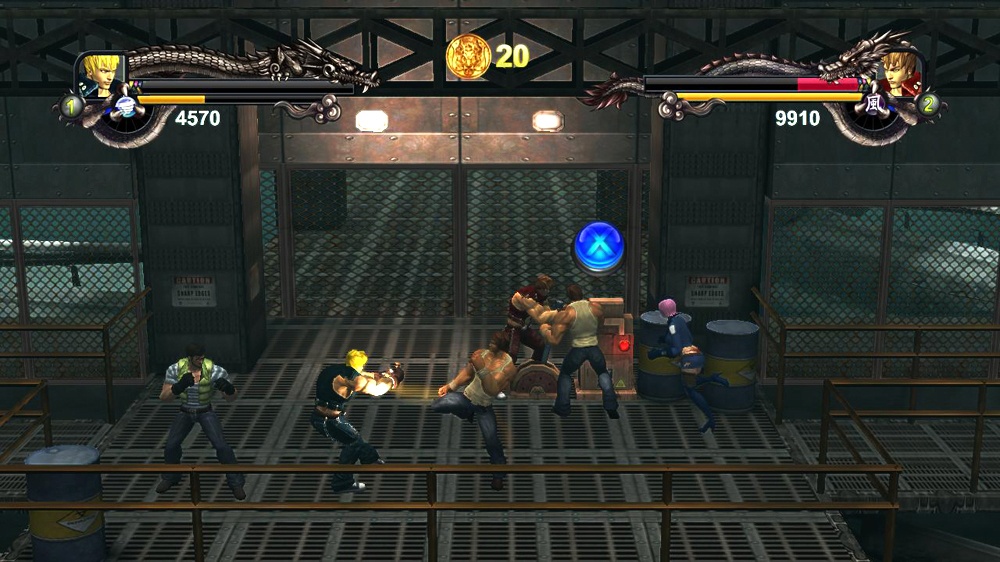 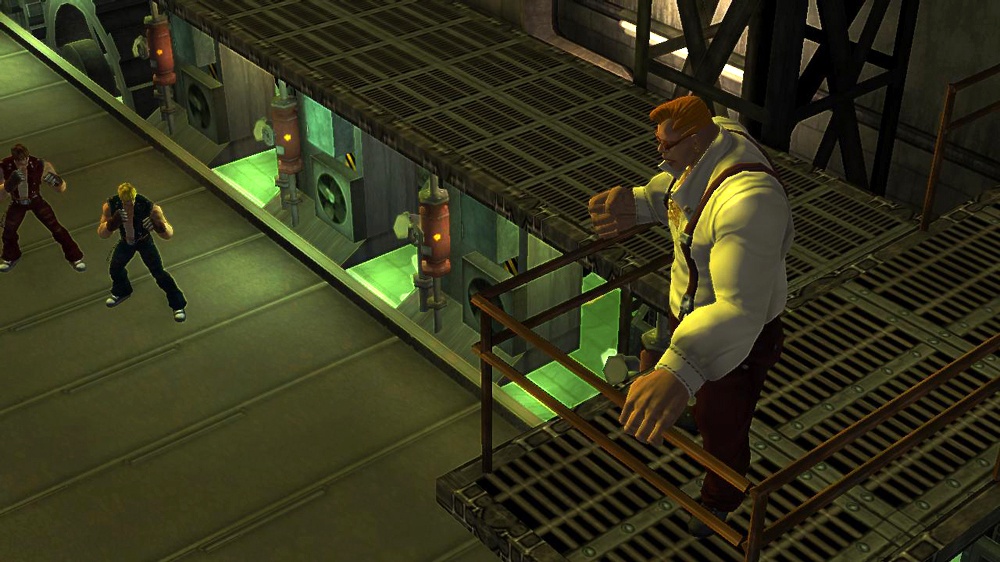 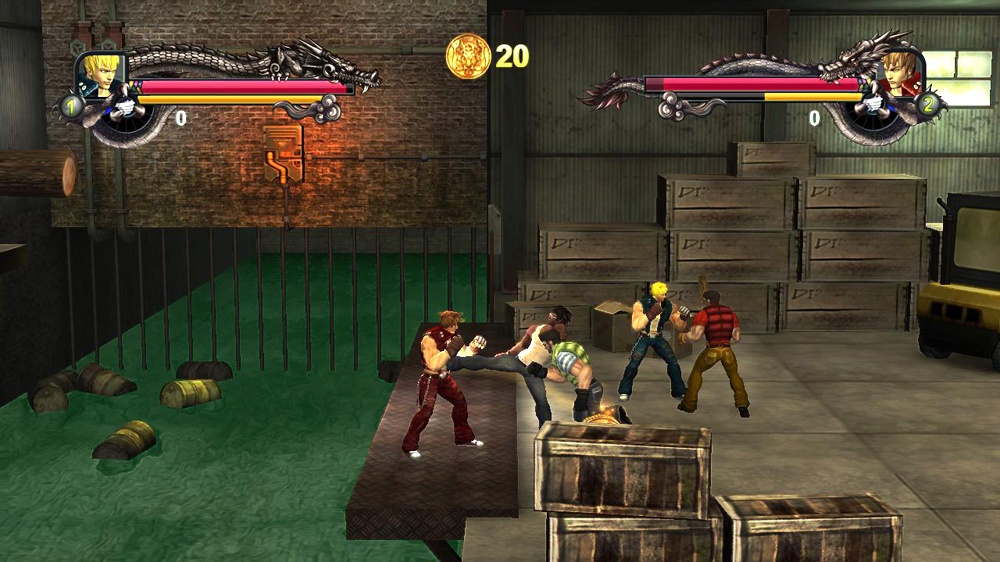 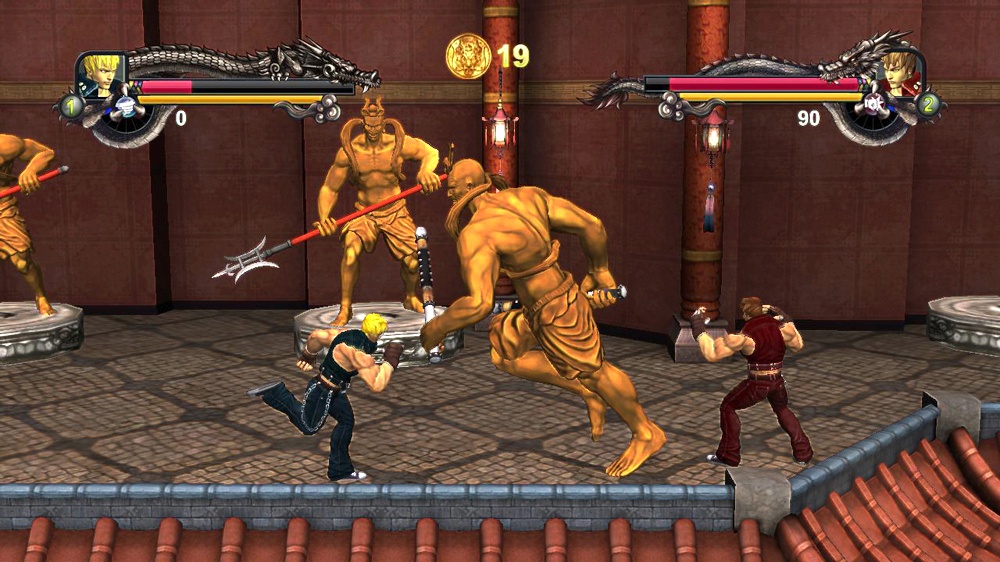 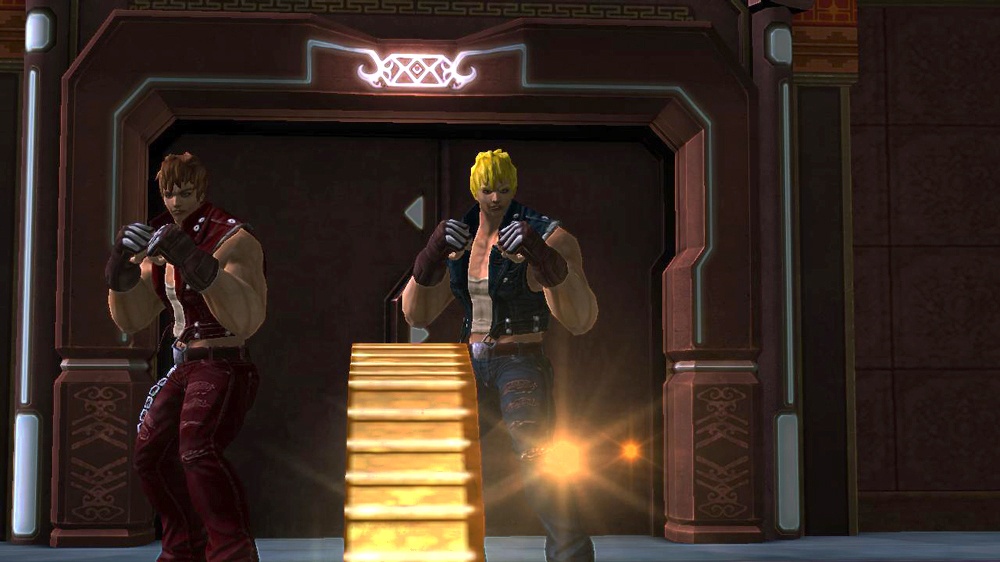 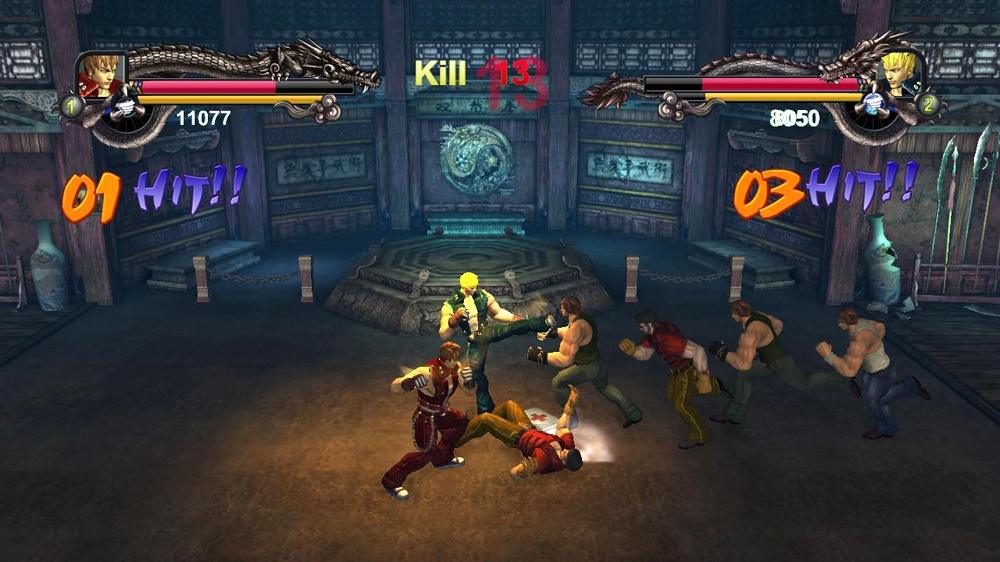