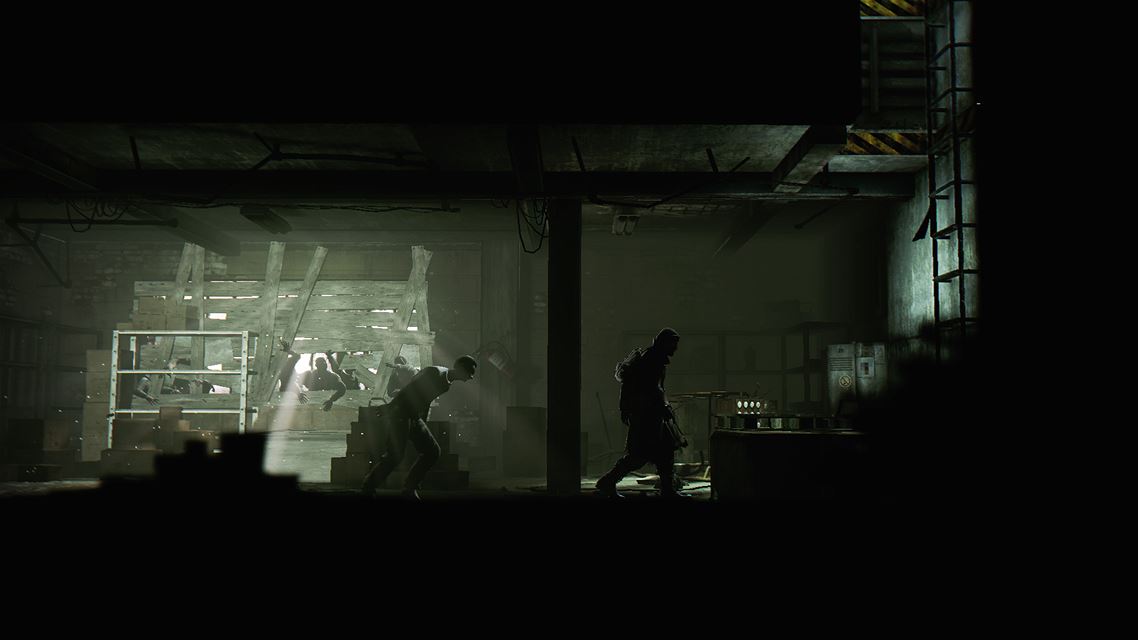 Another day, another Xbox 360 remake with a wafer-thin list of updates and upgrades to justify its existence. Putting my natural cynicism aside, though, I don’t want to be too downbeat about Deadlight: Director’s Cut, because back when the original game launched as part of 2012’s celebrated Summer of Arcade lineup, it was a really, really good game. I dare say that it might even be among my top 10 best Xbox Live Arcade games of the 360 generation.

Unfortunately, this Director’s Cut edition offers very little content over and above the original game: a Nightmare difficulty mode ported over from the PC version and an all new Arena mode that focuses on survival mode style combat. Naturally, graphics, effects and resolution have been improved since the original release, but there are no revolutionary changes to speak of. If nothing else, though, this lack of additional trimming keeps the focus on what Deadlight has always done well, and that is to offer exceptional, challenging gameplay. 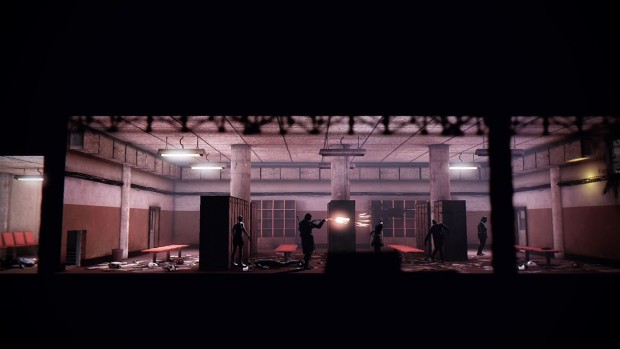 Engaging and involving — Deadlight tells the story of Randall Wayne and takes place in Seattle in the mid ’80s. We first meet protagonist Randall at the scene of a grisly encounter, and as is often the case in games featuring zombies, things quickly spiral out of control as the shadows the game’s name for zombies) begin to batter down the doors. What follows is a lengthy and interesting game that weaves beautifully around an engaging narrative focused on Randall’s search for his missing family.

Run of play — What really held my interest about Deadlight is the pacing and approach to gameplay. This is a side-scrolling action platform game in the style of Prince of Persia, Flashback and Another World. What that means is that Deadlight is always challenging, but that the mix of shooting or fighting, climbing, running, jumping and solving environmental puzzles remains refreshing throughout. To emphasise the strong narrative, there are also moments of reflection delivered through cut-scenes and collectible journal entries.

Take a breath — The key mechanic in Deadlight that differentiates it from the similar games it draws inspiration from is a very simple one that is massively underused in platformers. Randall has limited stamina, and it affects his ability to fight, run, jump and climb. Chaining these tiring activities together effectively is crucial for success in Deadlight, but the game does a great job of presenting players with difficult choices. Sometimes these choices relate to secret areas with environmental hazards if the player fails a jump, whilst others present Randall with a gauntlet of enemies and obstacles that has to be traversed. The mix of different approaches is excellent, and the overall effect serves to get the adrenaline pumping on numerous occasions. 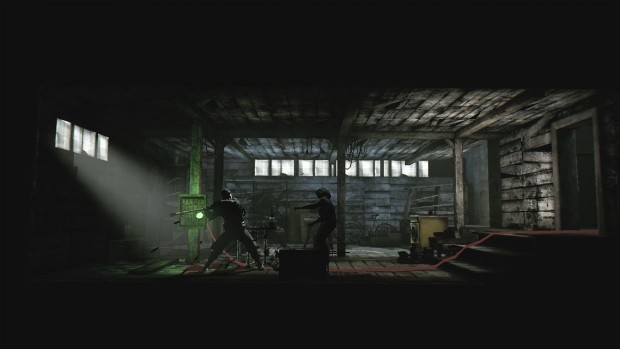 Cash cow — Hey, we all like money, right?  And of course, there are bills to pay. So, I can’t really blame Deep Silver for capitalising on the opportunity to relaunch a game that is as high-quality as Deadlight. I am annoyed that it’s been titled Director’s Cut, though – I literally could not care less about the Nightmare difficulty or Arena modes, as neither of them feel like they add material value to the game. Otherwise, Deadlight is great, and as an example of the genre, it does next to nothing wrong.

Rubbish in a fight — Seeing as I’m already on the subject of the extra content, I can’t explain why the developers decided to include an arena mode, which focuses on arguably the worst aspect of the game: its combat. The arena itself is forgettable enough that you might as well ignore the fact that it’s even there, whilst combat in the main game does at least serve to advance the narrative and provide ways to change the pace.

Uncompromising — I’ve always loved challenging, semi-realistic platforming games that rely on dexterity, and Deadlight is no exception. It is certainly possible, however, that newcomers to the genre might be rapidly put off by the steep learning curve right from the outset, not to mention the tricky and somewhat unusual character weight and movement. I feel like it’s something to be understood and overcome, but it’s something to bear in mind. 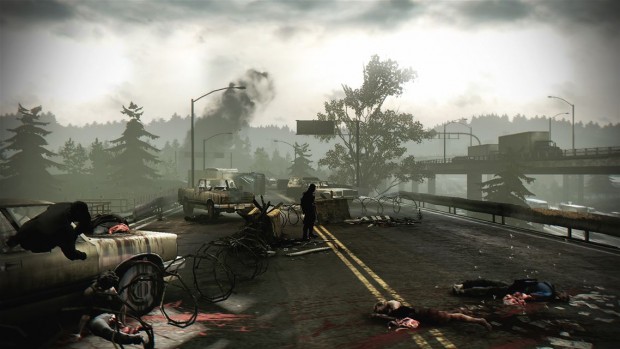 No doubt by now you’ll have realised that I consider Deadlight: Director’s Cut to be a very good game, albeit one that is being oversold by its Director’s Cut relaunch, and let down by a few minor issues. That’s clutching at straws to find fault, though, because where Deadlight was once among my favorite Xbox Live Arcade games, I think it is now one of the best platformers available on Xbox One. A cautionary note to those who completed the game previously: you might want to consider how badly you want to experience it again, because the changes really are only surface deep.

Deadlight: Director’s Cut was developed by Tequila Works and Abstraction Games and published by Deep Silver on Xbox One. It was released on June 21, 2016 for $19.99. A copy of the game was provided by Deep Silver for review purposes. 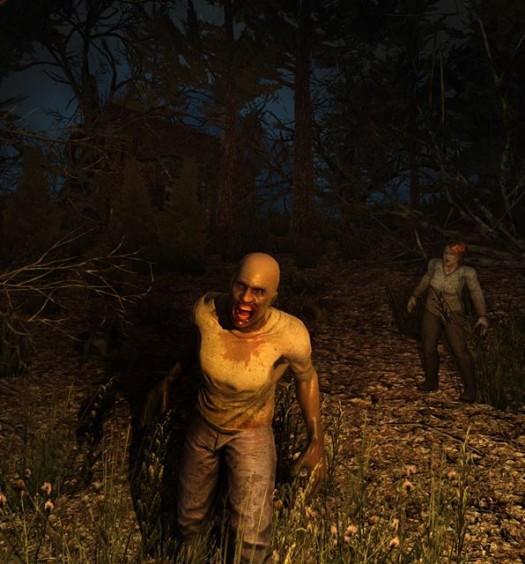