The fourth iteration of the promotion should be no different. With numerous games scrambling to be included, no one outside of Microsoft really knows what five games will make the cut this year. As such we turn to our readers to make their selections. What games would you include in this year’s Summer of Arcade promotion?

To enter, just leave a comment on this page with your choice of five games you think will make this year’s Summer of Arcade. We ask you to rank them in order of most sure to least sure. In the event of a tie, the oldest post will win, but will do our best to make sure everyone gets something. If you’d like to talk about the 2011 Summer of Arcade and potential games, why not check out our newly added forums. 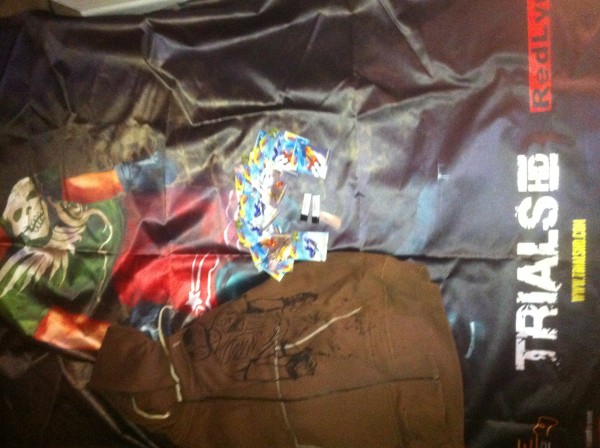 Runners Up (multiple): Choice of DLC from either game and Hydro Thunder Hurricane trading cards

We would like to thank both RedLynx and Vector Unit for their continued support of our site. Check out Trials HD Tuesday and Vector Unit’s upcoming Riptide GP.