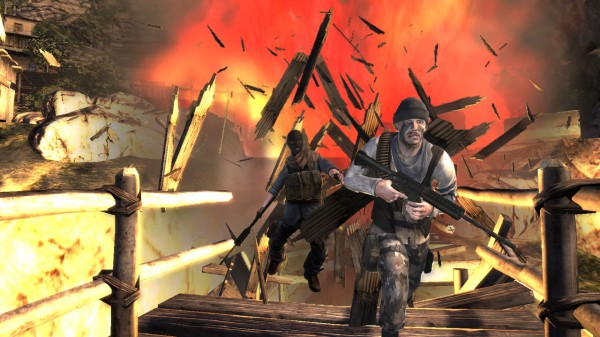 It appears that we all may have to wait a little bit longer to breach anything on XBLA.  The first-person shooter, Breach, was originally scheduled to release last June.  With it now being July, they’ll have to hold on to it for now.  Developing team, Atomic Games, have stated that the game is now finished but due to the inability to slip this in XBLA’s already packed 2010 lineup, they will have to wait until January 2011.

In the meantime, the developing team will be adding a new mode called ‘Hardcore.’  Outside organizations have used this type of mode for purposes in military training, so you can imagine the intensity.  This game will feature a multiplayer only foundation, destructible environments, three maps, four game modes, five class types, awesome gadgets, and perks.  Why can’t it be January already?!