Beyond Good and Evil: Pearl and Animal Collection Guide

This guide is for all you budding achievement hunters out there to use to get the Moneybags Achievement in Beyond Good & Evil. There is also a list of all the Animals and their locations towards the bottom, as you’ll need to get 48 of them to get some of the Pearls.

Now there is a known glitch with this achievement, where after collecting the required 80/88 it does not unlock. We’ve found a possible work around (below the spoiler warning) but it would be great if anyone can let us know in the comments below whether they are having any other problems.

This comes from Xbox360Achievements.org Public Forums – Written by Echtzeit (Brownie points for him)
Near the end, when you get the mission to find the space ship, SAVE before doing anything. I don’t know the correct order, but I messed it up the first time and the achievement didn’t pop. E.g. I bought the stabilizer before entering the codes into the console and went then on to the get the volcano treasure. That time, no achievement. When I re-did the section in another order, everything went fine. 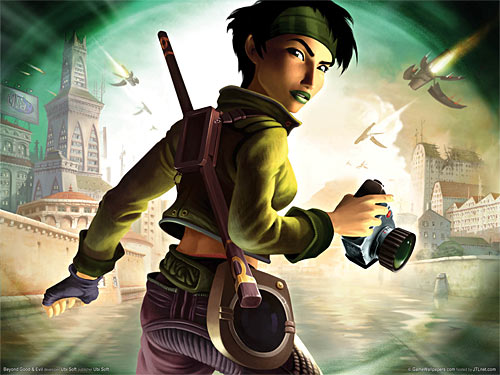 Here is a list off all 88 Pearls found in Beyond Good & Evil. I’ve tried to be as detailed as possible with the more cryptic ones, hopefully they are all easy to find for you: 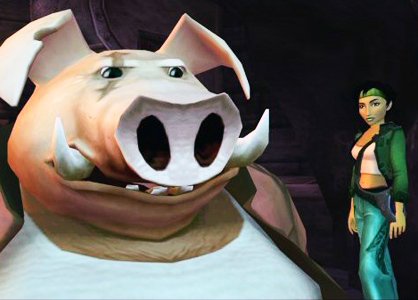 Now as promised, here is a list of all the Animals and where to find them:

Earn the Zoom Lens before heading to the garage.

That’s it. Hopefully you now have a nice shiny achievement to show off with. Again, if you have any problems please feel free to let us know in the comment section below.
Happy Gaming