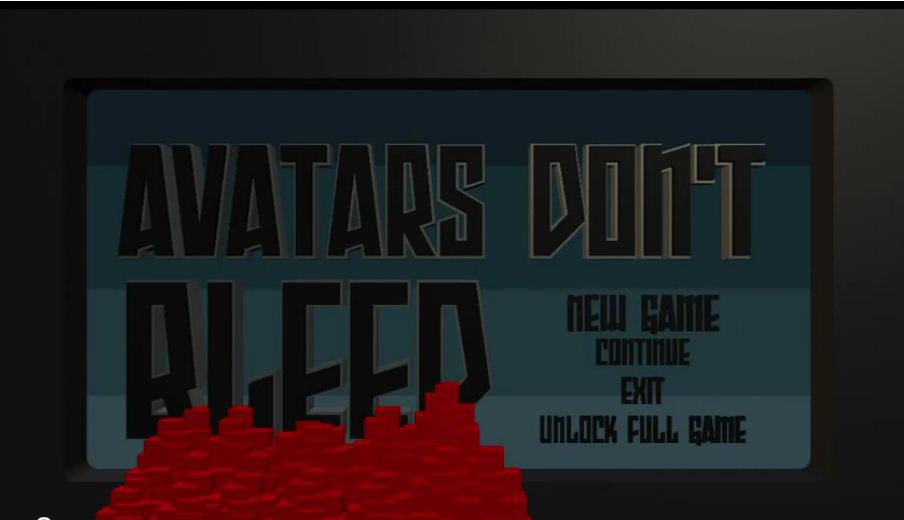 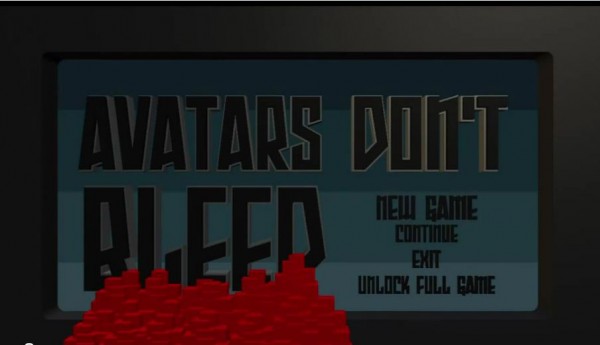 Twitch Fun – The basic death-defying platformer mechanics are there, and the level designs are in many ways devilishly clever.  Players will find themselves stretched to their twitchy limits to time and direct jumps appropriately as they dodge spike walls and buzz saws.  And having one’s avatar as the game’s protagonist definitely ups the enjoyment factor.

Level Progression – In addition, the minimalist level design really works well for the first few levels as players learn how to successfully navigate each level.  Indeed, the difficulty ramp-up over the first few levels is one of the strongest design components of the game, and not one that every XBLIG platformer gets right. 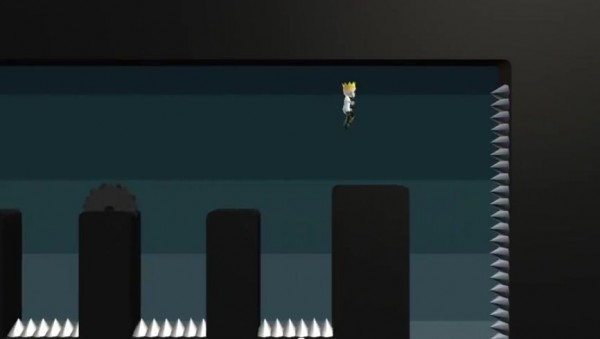 Graphics – The minimalist aesthetic never really becomes more interesting, and over the course of ten levels, the aesthetics of the game become boring, even tedious.  Players will find themselves encountering their 20th buzz saw and 100th spike wall and wondering if the world could have been adorned with some other more interesting way to spill avatar blood.

Annoying Deaths – The title of this game is, to put it mildly, misleading. Avatars in this game do bleed.  A lot.  And not because they’re pin-cushions bursting with vital fluids, Kill Bill style, but because players are killed repeatedly, over and over again.  These deaths often do not result from any failure of timing or strategy on the part of the player; instead they can be blamed on insufficient information upon which to make decisions.

Because of the relatively small scale of the level being shown on screen at any one point, almost every drop into unknown territory will result in a mangled avatar corpse thanks to unexpected trap placements.Players simply lack sufficient time to dodge whatever trap is coming. As a result, players have to restart each level over and over and bloody over again until they learn the map layout and can react appropriately. As a result, clearing a level all too often becomes an exercise in frustration rather than good twitch gameplay.

Avatar Design Fail – Obviously, this design was intentional, but it works differently here than in those games that serve as inspiration for Avatars Don’t Bleed.  N+ and Super Meat Boy, for example, both show significantly more real estate on screen, and thus gives more reaction time for players.  Unfortunately, the design for Avatars Don’t Bleed suffers from a scale problem introduced by the avatar itself: to make the avatar recognizable and give it the character that provides much of the draw of the game, the avatar needs to be, at minimum, a particular size, and the level design must then scale to the avatar, which means less of the world can be seen.

Loose Controls – This might be forgivable or even novel if the controls were tighter, but along with the more compressed and compacted level design come controls that don’t feel as nuanced as they need to be in a platformer like this.   For example, the double jumping mechanic timing doesn’t feel as clean as it could be, and players will find themselves dying because their avatar didn’t execute the double jump while in mid-air.

Additionally, one cannot change the direction their avatar is looking (left or right) without also producing a corresponding movement (left to right), especially in the air.  And when quarters are as tight as they often are in Avatars Don’t Bleed, that little difference is often enough to find one’s avatar split open upon the adjacent spike wall. 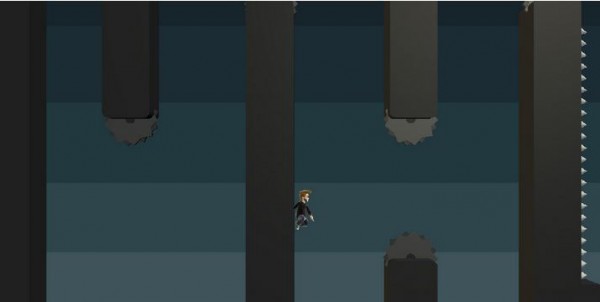 For 80 Microsoft Points, one can’t reasonably expect too much, and players who adore this particular platformer subgenre will get a bit of enjoyment conquering their frustrations.  How much enjoyment will vary, along with the mileage, and so we advise players to try before they buy. Still, the game would have been vastly improved with slightly tighter controls, and the ability to use the right thumbstick (currently unused) to look around the level.