AMY too hard for most gamers? 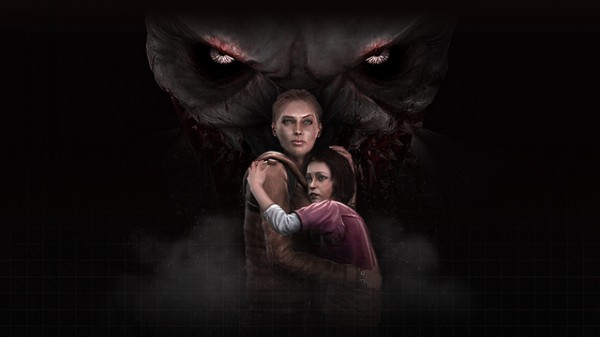 Last week’s XBLA release, AMY, recently received a raft of bad publicity with large numbers of negative reviews scored across most gaming review sites. Today a post was made on the game’s official Facebook page in it’s defence and some advice for frustrated gamers to switch to Easy mode to improve your enjoyment:

As many of you have already heard, AMY is a HARD game. Some people totally disliked that while other really enjoyed it. We believe this is part of the survival experience we tried to build as we wanted the game to be challenging. However, we actively listen to the community and comments and hence recommend the non-hard core gamers to launch the game in EASY mode (in the settings) for now. This will give them a much more pleasant and smoother experience, especially as the checkpoints are scarce.

The XBLA version currently has a metacritic score of 23.77% with the PSN version sitting slightly higher at 26.71%. Here at XBLAFans we’re not a fan of numbers but we also rated the game poorly, pointing out that the controls are “clunky, slow and slightly delayed” and recommending you “Skip It”. However the game’s makers are keen to point out that it has been at the top of the XBLA charts since launch and players on the marketplace have rated it between 3 and 4 stars out of 5.

So did the reviews get it wrong? Reading between the lines, the developers seem to agree that there is a problem. Let’s hope that the use of the phrase “for now” hints at a future fix with the advice to drop the difficulty being a temporary work around. Let us know what you think and check out our full review here.