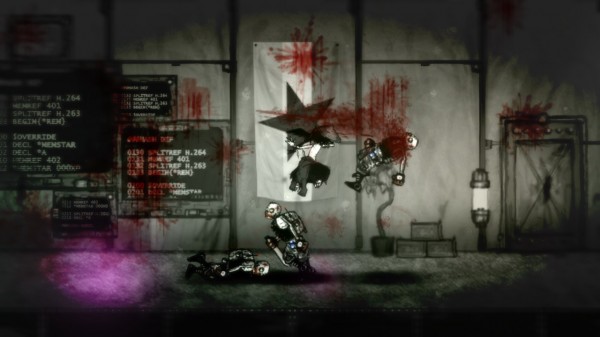 The idea for The Dishwasher:Undead Samurai came from his life experience while in college, working as a dishwasher. It comes as no surprise that while working as a dishwasher he was not respected. This fueled the desire to create a game filled with carnage and aggression against the oppressors. The art style seems to be an emo-gothic, which works incredibly well for this game. The sequel will be a return to form, but with the addition of cooperative play, and, if you are lucky enough to own a 3-d television, stereoscopic 3-D. Dishwasher: Vampire Smile is the sequel to Undead Samurai but when speaking to James, he said that this game is “actually what Undead Samurai would have been if I had the time.” 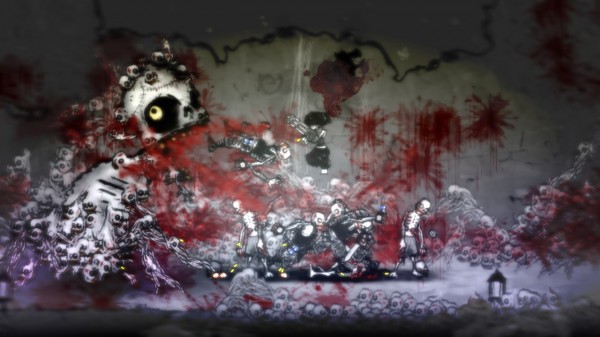 James is a creative guy, and continues to do work on indie projects whenever he is moved to. While working on The Dishwasher, after he submitted some of the work he had done for review, he would go to work on something else. He considers the Xbox Live Indie Games section on the game marketplace to be a great opportunity to “keep the creativity flowing”. While some may take break between games, James finds ways to create cult classic indie titles like I MAED A GAM3 W1TH Z0MBIES 1N IT!!!1. He also found time to be the vocalist for the song that plays throughout the game.

When talking to James about moving forward, he said his team is continuing to do work on upcoming projects, including Charlie Murder, which is an art-driven game that due out on XBLA sometime in the future. When I asked him if he was considering expanding his work to other platforms, he did say Ska Studios has a “mutually beneficial love fest” with Microsoft, so don’t expect them to drop their work onto Nintendo,  Sony or iOS devices anytime soon. He did however mention that XNA makes moving their game to Windows or Windows phone devices much easier.

Want a look behind the doors at Ska Studios?